Is the Academy Closing Its Mind?

After the documentary opens with scenes from Nazi Germany, Ben Stein (who co-wrote the film) begins by interviewing scientists and professors whose jobs have been imperiled by their association with the view of human origins called Intelligent Design.  In this first session he defines the issue through lecture and interview.  Is there really censorship in the Academy? 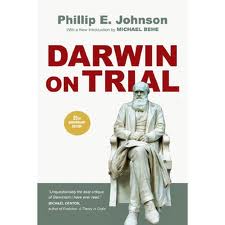 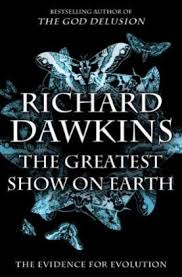