Natural Science is the collective accumulation of observations about the physical world.  But such observations have to be interpreted.  Meteorology or the study of our climate is one such branch of natural science, and a fairly new one in regard to collaborative data.  As we have only been keeping careful records on planet temperatures for about 125 years, scientists have recently begun to argue over how to interpret the trends shown in this data.  Some see an alarming indication of temperatures rising across the globe.  Others believe that the earth goes through cycles of warming and cooling.  And then the issue of causation is debated as well.  Some believe that man is causing the recent warming in the temperatures, while others don’t believe that to be the case.

This Free Think University experience is designed with two goals in mind:  A) to inform students of the issues surrounding the global warming debate and B) to highlight how quickly our culture is willing to accept anything that purports to be “scientific.”  This issue has not necessarily been characterized by careful scholarship on either side at times.  The key to moving beyond propaganda to real discussion would be a working understanding of what both sides are trying to assert.  This course will allow both sides to set forth their position using their own studies and data. 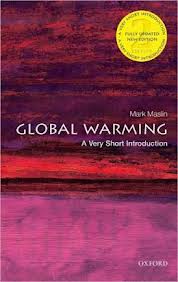 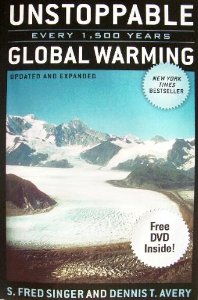 What Is the Expelled
Origins Debate? Should This Idea
Be Banned? Is the 2nd Amendment
Worth Protecting?