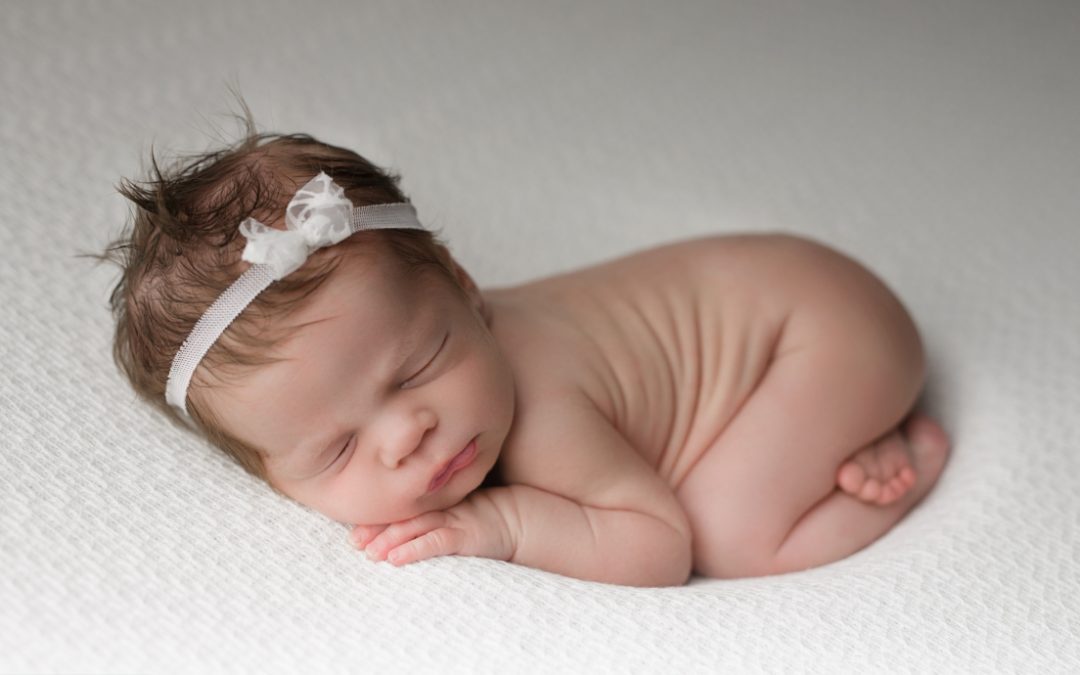 Thanks to a new technology in development called in vitro gametogenesis (IVG), in the near future any combination of donor parents—one woman, or two men, or three women and three men—may be able to have a child.

IVG would allow scientists to take the genetic matter of one or more humans and use it to create gametes in a lab. One man, two women, four men, you name it—with this technology, a child could be produced that is the genetic offspring of any or all of them, assuming everything goes as planned. Liberated from the shackles of nature and culture (or so Harvard professor Debora Spar’s recent argument for IVG goes), people will finally be able to fashion their lives and the lives of their offspring on their own terms. 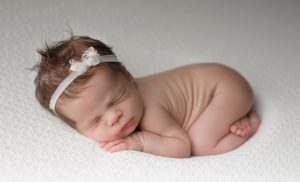 Many have rightly raised ethical objections to IVG, and pointed out how this technology would damage traditional marriage and the family. We share these concerns, and we raise yet another: IVG would encourage us to treat human beings not as persons, but as made-to-order products.

The technology offers us the promise of control over human reproduction, and with this control comes an expectation that offspring will conform to donor preferences. What happens when an IVG-produced child does not satisfy a customer’s order? Who will take responsibility for this child when another, “better” specimen might be purchased for more money? The more that human reproduction becomes a matter of technology and financial transaction, the more we can expect that “quality control” will become a part of the process—soft eugenics in the name of customer service. You can’t give a paying customer a defective product, after all. It’s bad for business.

Spar and others find the potential IVG “revolution” appealing because it promises to break down barriers that heretofore limited the kinds of groupings that could create a child. Spar writes optimistically about how IVG will “dismantle completely the reproductive structure of heterosexuality,” and force us to “reconceptualize just what a family means, and what it can be.” With biological and cultural barriers razed, Spar believes, we will at last be free to steer our lives and relationships as we see fit. Children will be one more mode of self-expression for anyone who can put up the cash.

Spar, however, does not reckon with the fact that increased control will undermine our commitment to the unique personhood and freedom of the human. As C. S. Lewis observed in The Abolition of Man, “if any one age really attains, by eugenics and scientific education, the power to make its descendants what it pleases, all men who live after it are the patients of that power. They are weaker, not stronger.”

For examples, we need only look at what legal abortion and in vitro fertilization (IVF) have already wrought. The Economist reports that, as of the year 2010, an estimated 100 million baby girls had been aborted around the world because parents wanted a boy instead of a girl. Many unborn children with Down Syndrome are aborted each year because they don’t conform to what their parents desire. Meanwhile, IVF procedures regularly produce excess embryos so that doctors can select the “best” few, and discard the rest.

By contrast, the traditional way of making babies gives a couple relatively little control over what their children will be like. Their child may be brilliant, or not. The child may be tall or short. The child may have disabilities. But all human beings have worth and dignity, simply by virtue of being members of the human family. Every child matters, at every level of development and capacity, and every child should be loved and welcomed by caring parents. Parents should see a child as a gift—a beautiful and precious addition to the world.

Whenever we implement “quality control” regarding the human family, we send a message about the worth of the human person: Some humans are “defective” and thus not worthy of life. And we send this message even to the children we keep; they will believe we let them live only because they fit into certain adult plans or desires. Had they been “defective,” they too would have been discarded.

Technologies like IVG beguile us into believing that the world should conform to our wants and desires. But persons do not exist to fulfill an order or to meet imposed standards of biological quality control. We support treatments that heal pathologies, but any technology or trend that encourages us to customize kids, or discard certain human beings as defective, attacks the inherent worth and dignity of the human person.