Odd Allies Are Coming Together to Defend Free Speech 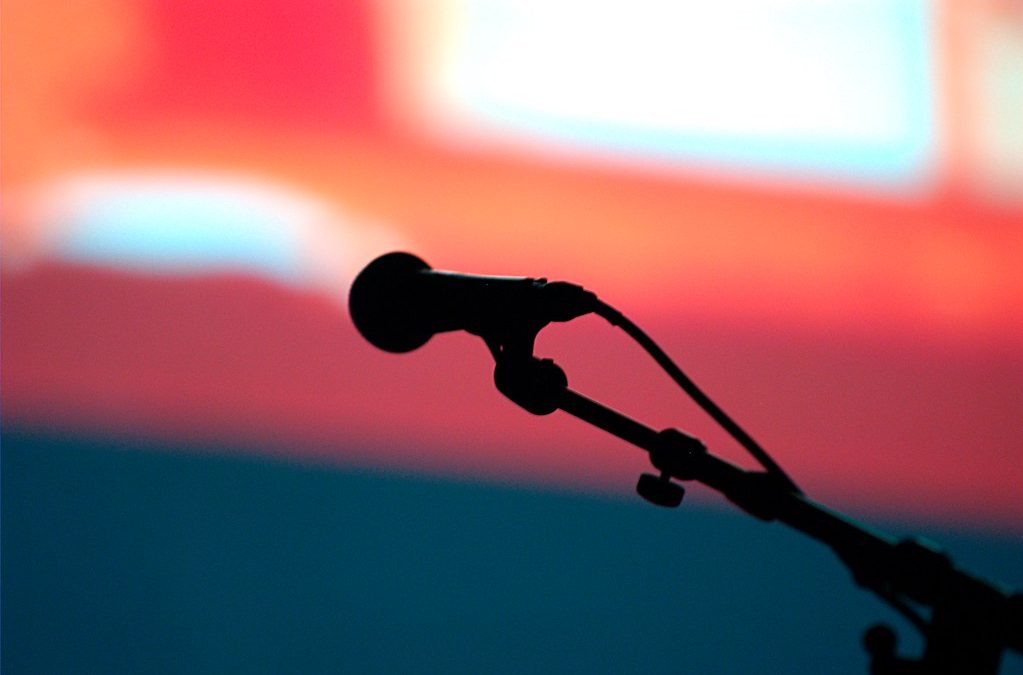 It’s amazing to see who comes to the defense of freedom when you least expect it.

In July, 12 leading philosophy scholars from around the world signed on to a statement supporting freedom of thought and speech in academia, specifically as those freedoms are being undercut by gender identity ideology.

These scholars warned of a dangerous movement within academia to sanction and silence people who express support for a biologically based understanding of gender and sexuality. All 12 philosophers denounced this trend and called for a restoration of academic freedom.

That the statement exists is remarkable in itself, given the backlash academics are prone to face when they so much as question the current orthodoxy of gender identity ideology. But what’s even more remarkable is who signed the document.

The signers include philosophers who, in all frankness, hold a wide range of radical positions. One signer is Peter Singer, the Princeton University professor who defends infanticide as a morally permissible option. 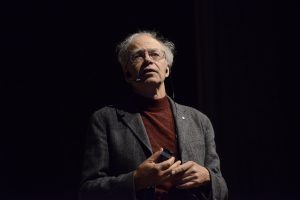 When Singer speaks, it’s usually a signal that defenders of life need to push back. But on this issue of free speech in higher education, Singer aligns perfectly with his typical opponents in arguing for civil discourse and a classic view of free speech.

In standing up for free speech, he is directly rejecting the toxic tactics of not just fellow academics, but groups like the Southern Poverty Law Center and the ACLU, who endlessly deploy ad hominem attacks against any who disagree with them.

This is a rare moment indeed—when people we don’t see eye-to-eye with suddenly jump to our side of an argument.

The simple reality is that truth is truth, no matter who advocates it. And when a coalition as diverse as this one spontaneously speaks out in defense of free speech, it’s worth taking a closer look.

The signers of this statement don’t pull their punches. They insist people with gender dysphoria should be allowed to live free from harassment and discrimination, but then they state, with equal force, that the same respect must be given to those who advocate biologically based views of sex.

They write: “We condemn the too-frequently cruel and abusive rhetoric, including accusations of hatred or transphobia, directed at these philosophers in response to their arguments and advocacy.”

In condemning those reckless labels, these philosophers get to the heart of the issue.

“Transphobia” is a word invented to marginalize anyone who doesn’t affirm gender identity ideology. By calling traditional views a “phobia”—an irrational fear—transgender activists simply demean their opponents to avoid having to defend their ideas.

The co-signers of this document understand that throwing false labels at people does nothing to get at the truth.

Moreover, conservative views of gender and sexuality are rooted in sound science, metaphysical consistency, and millennia of human experience. Our culture desperately needs access to these truths. Reopening the door for debate can allow for a recovery of the truth and offer a better hope to those who struggle with gender confusion.

So, back to Peter Singer. Many of his positions are wildly contrary to the ethics and principles upon which a stable, thriving society should be grounded. Certainly, they conflict with a host of positions taken by conservatives and Christians. We understand abortion, infanticide, and euthanasia to be abhorrent.

But on this point, Singer has demonstrated a strong appreciation for civility—and society wins when differing viewpoints are debated civilly and vigorously.

In that spirit, Christians, conservatives, and others whose views are being ostracized in elite circles can offer Singer a special word of appreciation: “Thank you—and please extend our thanks to your colleagues.”

Odd Allies Are Coming Together to Defend Free Speech