Is Gender
What You Feel?

“There was a time when all this seemed pretty simple. We had men and women, boys and girls—but we now know that gender is anything but simple,” says columnist Steven Petrow of the Washington Post (Source). In his article on transgender athletes and Olympic competition, Petrow illustrates the pervasiveness of the so-called “gender revolution”—even the International Olympic Committee has rewritten rules to accommodate transgender athletes. Chris Mosier, the first transgender athlete on Team USA, has been a voice for the transgender community, especially as the world focuses on athletics during the 2016 Summer Olympic Games.  Watch the following Nike commercial featuring Mosier’s athletic pursuits.

The “gender revolution” is a relatively recent term, coined to describe the movement surrounding issues of gender equality, gender identity, and a host of other matters related to our society’s norms of gender. While the concept of gender may be as old humankind, only recently has it become a topic of major concern, especially with regard to public policy. In the United States, there are many hotly debated aspects of this “gender revolution,” most recently the discussion surrounding the use of public restroom facilities. At the time of this writing, one frontline of this debate is located in the state of North Carolina, where a state law requires all people to use the public restrooms that correspond with their biological sex at birth. Those who are in opposition to the bill argue that it upholds discrimination and inequality. Consider this statement from the U.S. Attorney General Loretta Lynch: 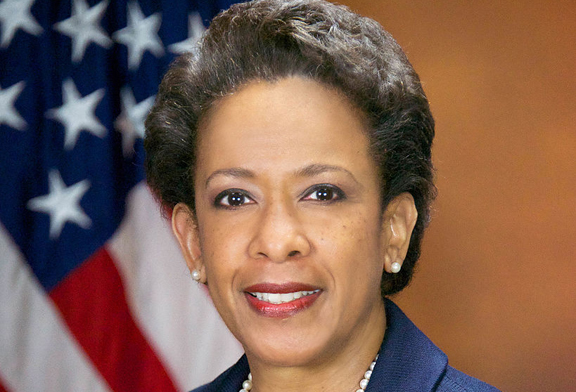 This action is about a great deal more than just bathrooms.  This is about the dignity and respect we accord our fellow citizens and the laws that we, as a people and as a country, have enacted to protect them – indeed, to protect all of us.  And it’s about the founding ideals that have led this country – haltingly but inexorably – in the direction of fairness, inclusion and equality for all Americans (Source).

Many, like Lynch, argue that this is simply another civil rights issue, akin to the Jim Crow laws put in place following the Emancipation Proclamation. Watch the following segment in which a group of TV hosts discusses this “invasive violation of privacy.”

Even more far-reaching is President Obama’s recent directive to all public schools in the country, instructing them to allow individuals access to restrooms that correspond with their gender identity, rather than the biological sex determined at birth.

But what is gender? How has it been historically treated? How should we think of gender as a concept, and how does our understanding of it affect the laws that we should defend or oppose? This course will begin by examining the idea of gender itself and then move to a discussion of policy and necessary action. 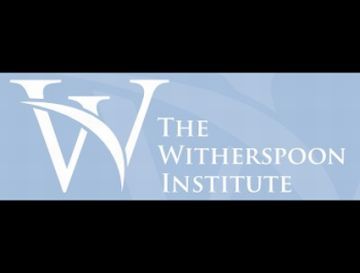 Theology of the Body for Beginners Christopher West

Are Human Beings
Just Animals? For or Against
the Hook-up Culture? What Is the Opposing View
Regarding Homosexuality?