Does Your
Vote Matter?

The right to vote is fundamental to the proper function of democracy. Wars have been waged and great social campaigns have arisen all in the name of this one civic action. But how much does your vote actually matter?

The white male proletariat paid little heed to this question when they yearned for this right to be granted regardless of property ownership, as did the African American-Northern Republican coalition in the aftermath of the American Civil War. The first wave feminists of the 19th century and early 20th century likewise did not concern themselves with this question. Even the current controversy over voter ID laws in some states suggests the public belief in the power of individual votes.  After all, if one’s vote doesn’t matter, then voter disenfranchisement would not matter either.

This collective disinterest in a rational approach to this question is the result of an underlying belief that the power to vote is the power to shape your country’s destiny – a power equal in scope and strength to that of every other citizen, regardless of their status in society, their gender, or their skin color. Indeed, some elections have been decided by only a few votes, such as the 2008 Minnesota Senate race in which Republican Norm Coleman lost his Senate seat to Al Franken by a mere 312 votes, or the 1998 Nevada Senate race in which Harry Reid defeated John Ensign by 428 votes (Source). 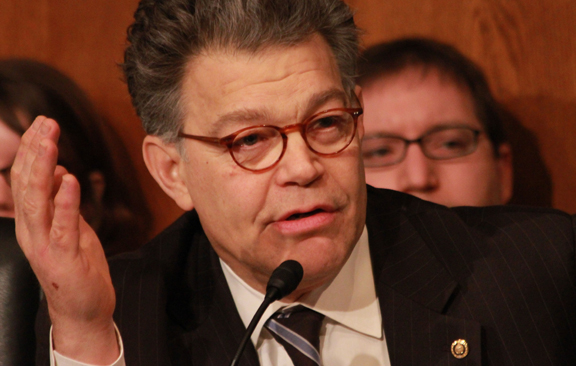 Let us now examine this question with some level of scrutiny. Then, you can decide as a thoughtful citizen whether your vote matters, and further, how your conclusion should influence your behavior. 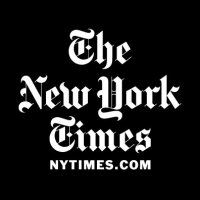 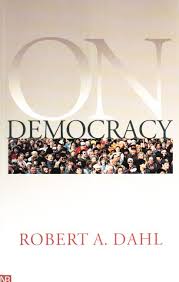 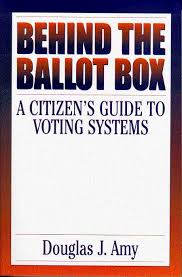 Behind the Ballot Box: A Citizen's Guide to Voting Systems Douglas J. Amy

Are You a
Libertarian? How American
Are You Really? Was America Established
As a Christian Nation?