“All that is necessary for the triumph of evil is for good people to do nothing.” – Edmund Burke

Ideas have consequences.  America is foundationally an “idea.”  Even visitors to our nation seem to sense that Americans are less “American” than they used to be, perhaps because they no longer grasp the idea of America.  Listen to the Irish rock star Bono point this out in a speech at Georgetown University.

Our lack of involvement is widespread and has profound consequences. Every day we hear of government, media, school, judicial, or business actions (or inactions) that cause us concern, but we do little about them ourselves. Citizenship is based upon informed understanding of not only the immediate concerns of the nation, but of how the nation’s government is set up to handle problems and provide governance.  Immigrants to our nation must study and pass an extensive 100 question test as a part of gaining their citizenship.  Can you pass the test?

This experience is designed to see how well you know basic facts about your country.  The best way to work your way through this material would be to take the test in the next chapter straight up and then do some study online or on your own in order to fill in your knowledge gaps before taking it again.  And you may wish to note in your university studies how much of this information is taught to you.  If every American could pass this test, and it is doubtful many could, what changes do you think it would bring to our nation?  And now the really big test…move to the next chapter which is the citizenship test every immigrant has to pass in order to become an American citizen.

U.S. citizens being sworn in during a naturalization ceremony. Photo: Rick Scuteri/AP 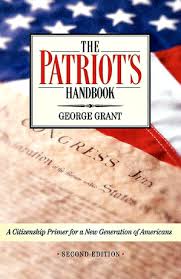 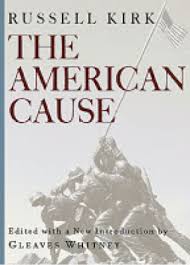