For or Against
the Hook-up Culture?

The following is fiction.  But it is based upon a reality that all too many in-bound college students fail to prepare for.  It is the introduction to Tom Wolfe’s novel, I Am Charlotte Simmons.

Victor Ransome Starling (U.S.), Laureate, Biological Sciences, 1997. A twenty-eight-year-old assistant professor of psychology at Dupont University, Starling conducted an experiment in 1983 in which he and an assistant surgically removed the amygdala, an almond-shaped mass of gray matter deep within the brain that controls emotions in the higher mammals, from thirty cats. It was well known that the procedure caused animals to veer helplessly from one inappropriate affect to another, boredom where there should be fear, cringing where there should be preening, sexual arousal where there was nothing that would stimulate an intact animal. But Starling’s amygdalectomized cats had gone into a state of sexual arousal hypermanic in the extreme. Cats attempted copulation with such frenzy, a cat mounted on another cat would be in turn mounted by a third cat, and that one by yet another, and so on, creating tandems (colloq., “daisy chains”) as long as ten feet.

Starling called in a colleague to observe. The thirty amygdalectomized cats and thirty normal cats used as controls were housed in cages in the same room, one cat per cage. Starling set about opening cages so that the amygdalectomized cats might congregate on the floor. The first cat thus released sprang from its cage onto the visitor, embracing his ankle with its forelegs and convulsively thrusting its pelvis upon his shoe. Starling conjectured that the cat had smelled the leather of the shoe and in its excitement had mistaken it for a compatible animal. Whereupon his assistant said, “But Professor Starling, that’s one of the controls.” 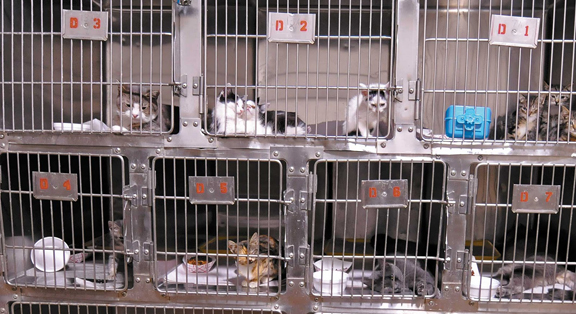 In that moment originated a discovery that has since radically altered the understanding of animal and human behaviour: the existence—indeed, pervasiveness—of “cultural para-stimuli.” The control cats had been able to watch the amygdalectomized cats from their cages. Over a period of weeks they had become so thoroughly steeped in an environment of hypermanic sexual obsession that behaviour induced surgically in the amygdalectomized cats had been induced in the controls without any intervention whatsoever. Starling had discovered that a strong social or “cultural” atmosphere, even as abnormal as this one, could in time overwhelm the genetically determined responses of perfectly normal, healthy animals. Fourteen years later, Starling became the twentieth member of the Dupont faculty awarded the Nobel Prize. 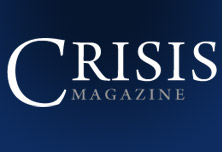 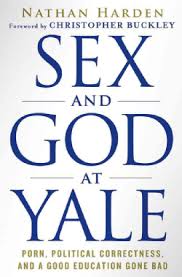 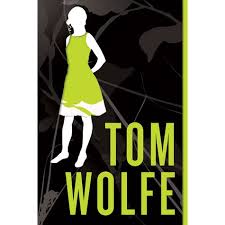 I Am Charlotte Simmons Tom Wolfe

Is the Traditional Family
Worth Saving? Hedonism: Eat, Drink
and Be Merry (?) Should Marriage
Be Redefined?