We Need Institutions More Than Ever 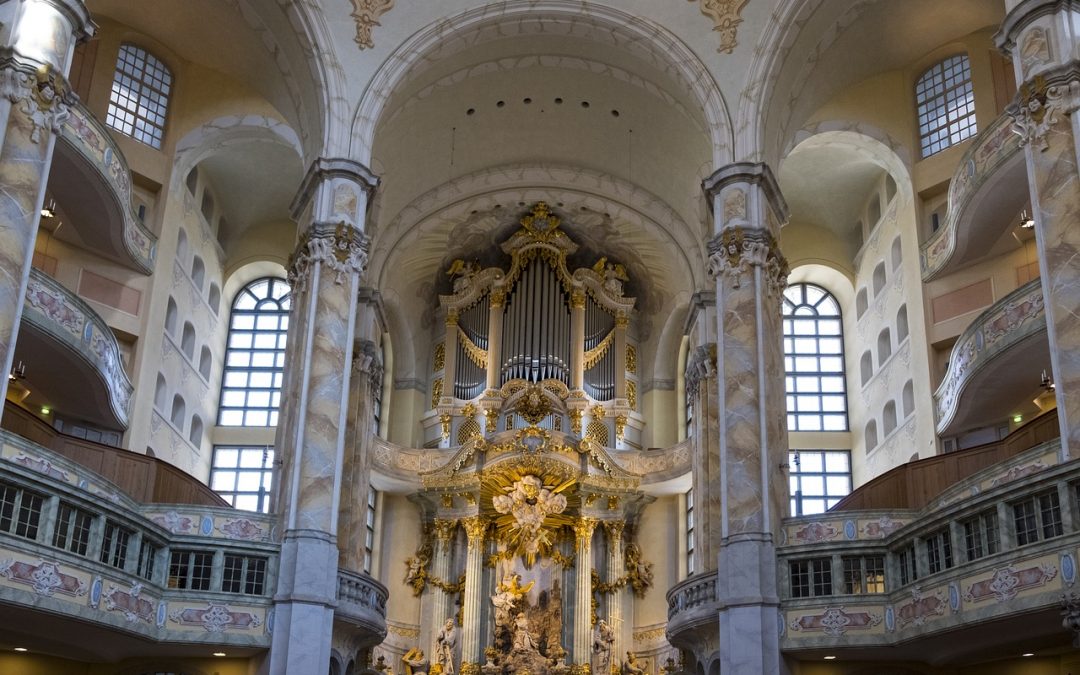 It’s not good for man to be alone, yet modern life conspires to produce just such a condition. “Social distancing” is more than just a response to a pandemic; it is the centrifugal force in modern life. Americans play their part in this maddening development by forever being on the go. Nothing, and no one, sits still. We measure our friendships not in the present tense but by whether we keep in touch after we move away. Everyone is connected, yet because we are forever in motion, we make few connections. Man, the lonely animal.

This paradox of modern life is not new. It was first brought to our attention in 1835 by Alexis de Tocqueville’s masterpiece, “Democracy in America.” Since the mid-20th century, countless studies of the personal and social consequences of this dynamic in American life have made some central observations: first, no healthy society can be produced and maintained if we live isolated from one another; second, the state cannot, by itself, solve this problem; and third, only healthy institutions—family, civic associations, religious associations, and political arrangements that encourage them to thrive—can give us what we need to build communities together.

To overstate the matter somewhat: only institutions can save us. Why, then, amid the slow but seemingly relentless pace of institutional collapse, have America’s two political parties been so negligent in addressing it?

Republicans have much to answer for here. From the Reagan era until fairly recently, Republicans worshipped at the altar of “the free market.” Market commerce is a wonderful thing. Through it, lives are enriched, poverty is diminished, competence is developed, and communities are fortified. “Market efficiency,” however, cannot be the sole criterion for social policy without disastrous consequences. Money is important, but it is not the measure of all things. A country where the GDP keeps growing may look healthy if we are only counting money.

But how healthy is our country, really, if huge inequalities of wealth accompany that growth? Or if small business owners—the economy’s heart and soul—are driven to ruin by it? Politics is the art of balancing competing demands, not the science of applying one criterion—market efficiency—at the expense of all others. Notwithstanding political slogans like “family values,” Republicans have done just that. None of our most vital institutions can survive if money is the measure of all things. We do not live in a market; we go to the market.

The Democratic Party has much to answer for, too. Its current infatuation with identity politics is a reverse image of the now-discredited Republican fixation on the free market. Democrats declare that the measure of all things is one’s identity status in the invisible economy of transgression and innocence. If you’re “white,” you are a transgressor; if you’re “black,” “Hispanic,” “LGBTQ,” or any “intersectional” combination of them, you are counted among the innocents. Here is a truly disastrous social accounting system. What both paradigms have in common is their treatment of citizens as abstractions rather than as persons.

Republicans once saw citizens as ciphers for monetary value; Democrats now see them as ciphers of abstract “identities.” This spurious formulation devalues how citizens really live and ignores the institutional challenges they face. Republicans harmed those institutions less through malice than through neglect—a willed ignorance about what’s really needed for political and social health. Democrats, I fear, are doing incalculably more harm at the moment. When, say, the institutions of family and religion are attacked as artifacts of “whiteness” or “patriarchy,” the result will not be better institutions, but rather the destruction of these institutions. That is precisely what some Democrats say they intend to accomplish.

The burden of each generation is to mediate between past and future, not to destroy the past in order to secure a future. Democratic adherents of identity politics see the past as irredeemably stained— “systemically racist,” to invoke the fashionable phrase. But if we trample on our past, we will trample on our future, too.

What do our fragile institutions still have to teach us? The art of ruling and of being ruled. In our woke age, this idea sounds harsh to some ears, so let’s rephrase it: we learn the give and take of human affairs. This is an art, not a science, which is to say that we learn it by doing, whether in family life, in our religious institutions, in our informal civic associations, or in our local political life. We watch, we speak up, we listen, we lead, we follow, we act, we desist from acting. Through all this, our character is developed, and our judgments are formed. Some of us will be very good at it; some not.

If we are to take seriously the idea that we are citizens, equal under the laws, then learning the art of ruling and being ruled must be the most important measure of success in this democratic age. No book can teach it. No state can secure it. Only life lived in our institutions can help us master it. Is it any wonder, then, that as these institutions whither, we witness deeply distorted expressions of ruling and being ruled? Rather than learning humane ways of mastering this art, we observe a citizenry that alternates in a seemingly bipolar fashion between riotous violence in the name of social justice and deferential and unquestioning obedience to the state in the name of public safety. When the art of ruling and being ruled is not learned in humane form in our institutions, then it will appear in inhumane form outside these institutions—where it becomes the despotic art of mastery and servitude.

Much work lies ahead. Failed ideas, both Republican and Democratic, have played a role in causing the damage. In the spirit of a new consensus, let us rethink the importance of our institutions and recommit to fortifying them.

We Need Institutions More Than Ever