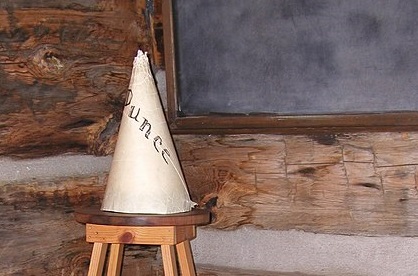 Under the district’s new system, students will not be penalized for failing to complete assignments and factors like classroom behavior will not be counted toward their overall academic grade. A student’s citizenship grade will replace their academic grade. 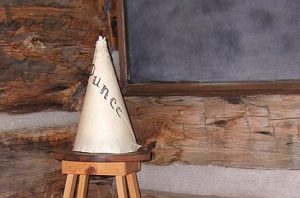 “If we’re actually going to be an anti-racist school district, we have to confront practices like this that have gone on for years and years,” Barrera said. “I think this reflects a reality that students have described to us and it’s a change that’s a long time coming.”

The new system, which affects mostly middle school and high school students, will be implemented over this year and next.

According to NBC San Diego, student School Board Member Zachary Patterson, who is also a junior at University City High School said feedback from his peers is positive.

“I know students all across the school district are really happy with the idea that these other accountability measures are no longer going to be defining their understanding of knowledge,” said Patterson.

In the future students may not be penalized for cheating, as the board will be reviewing “potential student disparities” stemming from its existing zero-tolerance disciplinary policy on cheating in the coming weeks.