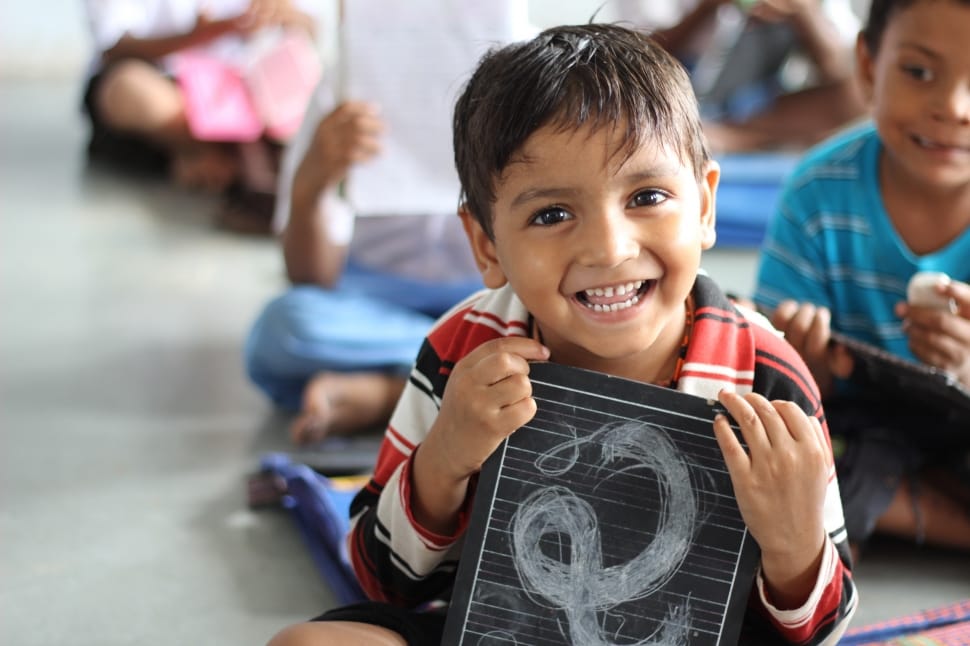 Black politicians, civil rights leaders, and their white liberal advocates have little or no interest in doing anything effective to deal with what’s no less than an education crisis among black students.

In city after city with large black populations, such as Baltimore, St. Louis, Detroit, Philadelphia, and Washington, D.C., less than 10% of students test proficient in reading and math. 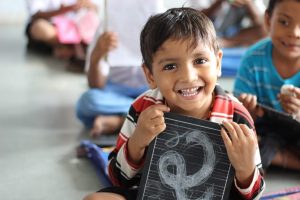 In November 2017, an investigation showed that half of Ballou’s 2017 graduates had more than three months of unexcused absences. One in five of the graduating class was absent more than present, therefore missing more than 90 days of school.

Examples of academic underachievement can be seen at predominantly black public schools across the nation, but that’s only part of the story. The strangest part of this is that poor academic performance is accepted and tolerated by black politicians, civil rights organizations, and white liberals.

Poor performance is often blamed on finances; however, the poorest performing schools have the highest per pupil spending. New York; Washington, D.C.; and Baltimore rank among the nation’s highest in per pupil educational spending.

The underachievement story is compounded by the gross dishonesty of colleges that admit many of these students. I cannot imagine that students who are not proficient in reading and math can do real college work.

In a futile attempt to make up for 12 years of rotten education, colleges put these students in remedial courses. They also design courses with little or no true academic content. Colleges have their own agendas. They want the money that comes from admitting these students. Also, they want to make their diversity and multiculturalism administrators happy.

Poor black education is not preordained. Thomas Sowell has examined schools in New York City and student performance on the NY State English Language Arts Test in 2016-17. Thirty percent of Brooklyn’s William Floyd elementary school third graders scored well below proficient in English and language arts, but at Success Academy charter school in the same building, only one did. At William Floyd, 36% were below proficient, with 24% being proficient and none testing above proficient.

Liberals tell us that racial integration is a necessary condition for black academic excellence. Public charter schools such as those mentioned above belie that vision.

Sowell points out that only 39% of students in all New York state schools who were recently tested scored at the “proficient” level in math, but 100% of the students at the Crown Heights Success Academy tested proficient where blacks and Hispanics constitute 90% of the student body.

There’s little question that many charter schools provide superior educational opportunities for black youngsters. The New York Times wrote, “Over 100,000 students in hundreds of the city’s charter schools are doing well on state tests, and tens of thousands of children are on waiting lists for spots.”

Black people cannot afford to buy into any attack on education alternatives. Charter schools across the nation offer a way out of the educational abyss.