Do You Know This Scholar? 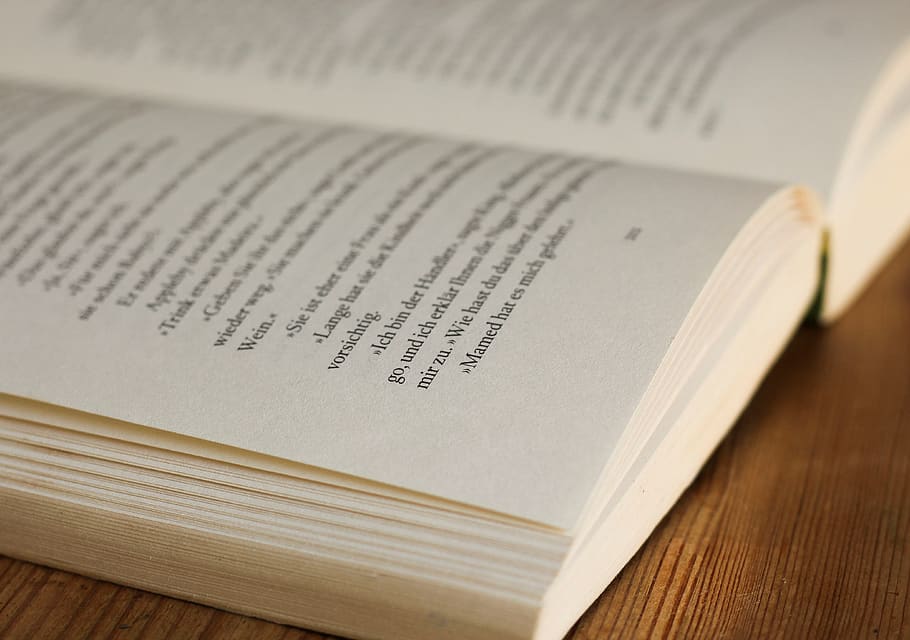 Thomas Sowell has been both a friend and a colleague of mine for over a half-century. On June 30, he completed his 90th year of life, and I want to highlight some important features of that life.

Sowell was born in Gastonia, North Carolina, in 1930. As part of the great black migration northward during the 1930s and ’40s, he and his family moved to Harlem, New York. Sowell attended the prestigious Stuyvesant High School, but dropped out.

In 1951, Sowell was drafted into the military and assigned to the Marine Corps, where he became a photographer. Photography remains his hobby today. 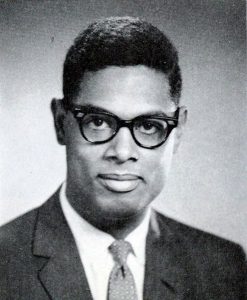 Ten years later, Sowell earned a Ph.D. in economics from the prestigious economics department at the University of Chicago.

As Sowell explains in his autobiography, “A Personal Odyssey,” for most of his time in college, he considered himself a Marxist. After studying the effects of a variety of government regulations such as the minimum wage law, Sowell concluded that free markets are the best alternative, particularly for disadvantaged people.

Sowell taught economics at several universities, including Howard, Rutgers, Cornell, Brandeis, Amherst College, and UCLA. Since 1980, he has been a senior fellow of the Hoover Institution at Stanford University, where he holds the Rose and Milton Friedman fellowship.

By the way, Nobel laureates Milton Friedman and George Stigler were two of Sowell’s tenacious mentors when he was a student at the University of Chicago.

Most of those familiar with Sowell’s writings do not have any idea about his early research interests in the history of economic thought. His dissertation, titled “Say’s Law and the General Glut Controversy,” analyzed the work of French economist Jean-Baptiste Say.

Most academics do not publish that many scholarly articles in a lifetime. And, in addition, Sowell has written 56 books, among them “Say’s Law: An Historical Analysis,” “Knowledge and Decisions,” “A Conflict of Visions,” “Late-Talking Children,” “Basic Economics,” “Discrimination and Disparities,” and most recently, “Charter Schools and Their Enemies.” A full list of his publications can be found on Sowell’s website.

Sowell’s writings do not end with scholarly publications and books. He has authored 72 essays in periodicals and books, has written 32 book reviews, and was a regular columnist for Creators Syndicate for 25 years, Forbes magazine for eight years, Scripps Howard News Service from 1984 to 1990, and the Los Angeles Herald-Examiner from 1978 to 1980.

My colleague not only writes when you and I are asleep or enjoying ourselves, but he might write with two hands.

Sowell cares about people. He believes that compassionate policy requires dispassionate analysis. He takes seriously the admonition given to physicians: “primum non nocere” (first, do no harm).

In many respects, Sowell is an Austrian economist like the great Nobel laureate Friedrich Hayek, who often talked about elites and their “pretense of knowledge.”

These are people who believe that they have the ability and knowledge to organize society in a way better than people left to their own devices—what Hayek called the fatal conceit. Their vision requires the use of the coercive powers of government.

In my book, Thomas Sowell is one of the greatest economist-philosophers of our age, and I am proud to say that he is one of my best friends. Sowell demonstrates something that is uniquely American; namely, just because you know where a person ended up in life, you cannot be sure about where he started.

Unlike in many other societies, an American need not start at the top to get to the top. That is something all Americans should be proud of and jealously guard—the socioeconomic mobility that comes from a relatively free society.