Why Did We Fight
the Cold War?

Why did America wage a war on global Communism throughout the latter part of the 20th century? Communism arose as the greatest threat to the hegemony and great tradition of Western Civilization. Communist agitators sought a world-wide revolution trying to recalibrate the role of government and force its militaristic and anti-freedom philosophy in all spheres of life and in doing so brought countless suffering and death, with estimates as high as 100 million people killed.

A new strand of conservatism would rise to counter this growing threat and they would be known as the Anticommunists.  Anticommunism is the third leg of the conservative stool that helped bring together and keep hold of the Libertarian and Traditionalist branches.  Anticommunist heroes such as Whittaker Chambers, James Burnham, William F. Buckley, Jr., Frank Meyer, and ultimately Ronald Reagan, would help illuminate the dangers of this pernicious menace and eventually defeat the Soviet Union and help throw Communism to the “ashbin of history.” 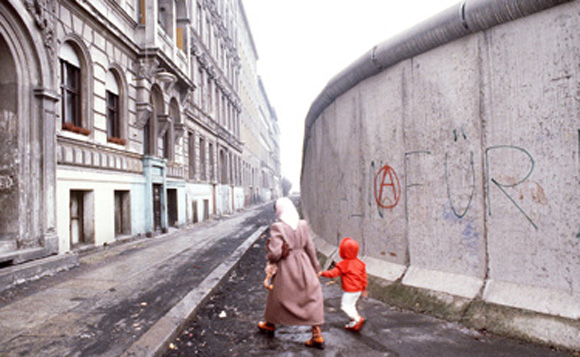 Dr. Paul Kengor, in this Thinker Education and Leadership Institute course experience, sets forth how the fight against Communism was a major factor in forming the modern Conservative movement. Paul Kengor is a professor of political science at Grove City College. He is the executive director of the College’s Center for Vision and Values. Kengor is a frequent television political commentator and opinion page contributor. He is a regular featured columnist at Townhall.com and The American Spectator. His works on Communism include The Crusader: Ronald Reagan and the Fall of Communism and The Communist: Frank Marshall Davis – The Untold Story of Barack Obama’s Mentor, which documents the life of Davis, an activist writer, journalist, and Communist Party USA member during the 1940′s, and was a mentor and significant influence on the political outlook of Barack Obama. 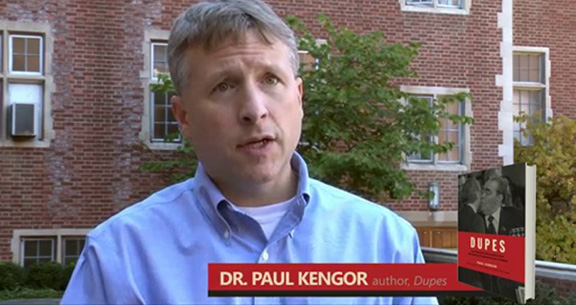 Learn how the Cold War was important and what it has to do with you as a thoughtful citizen. 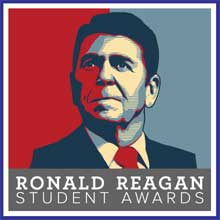 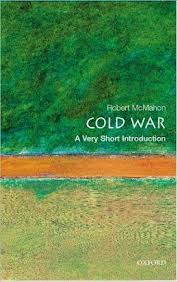 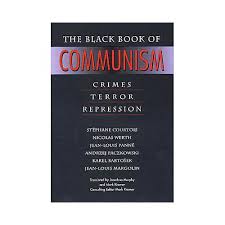 Is America
Exceptional? Are We Experiencing a
Free People's Suicide? Is the 2nd Amendment
Worth Protecting?