“The stars and Galaxies died and snuffed out, and space grew black after ten trillion years of running down.

One by one Man fused with AC, each physical body losing its mental identity in a manner that was somehow not a loss but a gain.

Man’s last mind paused before fusion, looking over a space that included nothing but the dregs of one last dark star and nothing besides but incredibly thin matter, agitated randomly by the tag ends of heat wearing out, asymptotically, to the absolute zero. 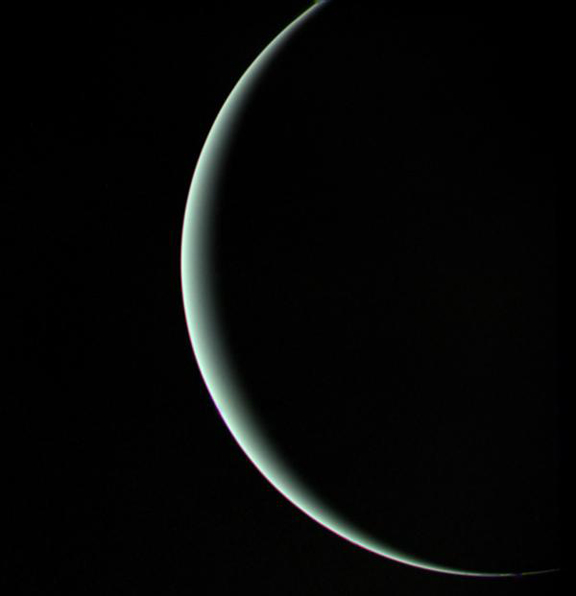 Man said, “AC, is this the end? Can this chaos not be reversed into the Universe once more? Can that not be done?”

AC said, “THERE IS AS YET INSUFFICIENT DATA FOR A MEANINGFUL ANSWER.”

Man’s last mind fused and only AC existed — and that in hyperspace. 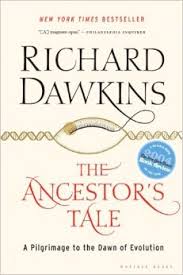 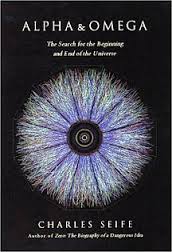