Is Christianity Good
for the World?

“Don’t try to discuss religion or politics with others.”  This axiom has been passed along for many years, yet we consistently violate its command.  Why?  Because in actuality, the issues raised by both politics and religion are deeply meaningful to us on both an individual and societal level, and consequently they are essential topics to consider and discuss.  Some of us, however, have staunchly-held convictions that have been left unexamined.

“In religion and politics people’s beliefs and convictions are in almost every case gotten at second-hand, and without examination, from authorities who have not themselves examined the questions at issue but have taken them at second-hand from other non-examiners, whose opinions about them were not worth a brass farthing.” ― Autobiography of Mark Twain

In an effort to help you think through your own opinions, the following course experience presents a debate between two men who evaluate the relative worth of Christianity.  The first of these, Christopher Hitchens, believes Christianity has brought more suffering and evil into the world than any other one factor and therefore should be debunked once and for all. 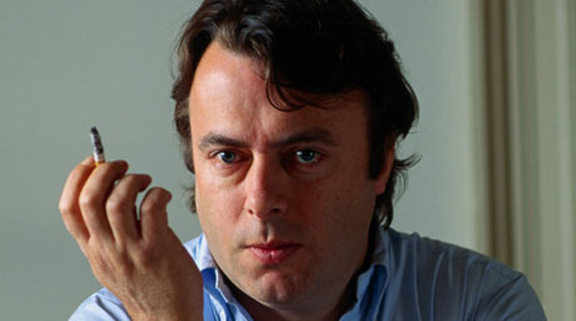 “One must state it plainly. Religion comes from the period of human prehistory where nobody—not even the mighty Democritus who concluded that all matter was made from atoms—had the smallest idea what was going on. It comes from the bawling and fearful infancy of our species, and is a babyish attempt to meet our inescapable demand for knowledge (as well as for comfort, reassurance and other infantile needs). Today the least educated of my children knows much more about the natural order than any of the founders of religion, and one would like to think—though the connection is not a fully demonstrable one—that this is why they seem so uninterested in sending fellow humans to hell.”  ― Christopher Hitchens, God is Not Great: How Religion Poisons Everything

The second, Douglas Wilson, believes we must seek truth in the reality of the Christian God because it cannot be found elsewhere. 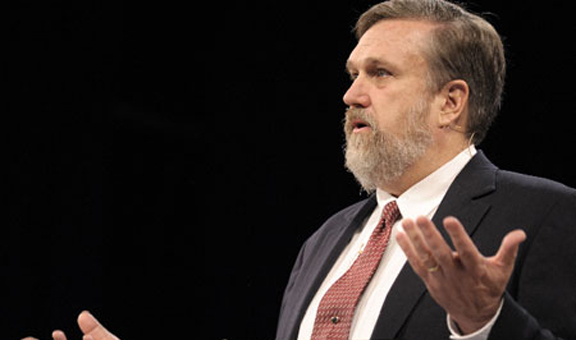 “God is not an actor within the larger scheme of things. He is not a muscle-bound Jupiter, bullying the littler ones. He is the Author of the whole thing. We never ask how much of Hamlet’s role was contributed by Hamlet, and how much by Shakespeare. That is not a question that can be answered with 70/30 or 50/50 or 90/10. The right answer is 100/100. Hamlet’s actions are all Hamlet’s and they are all Shakespeare’s.” ― Douglas Wilson, on his blog

Christopher Hitchens was a British-American author, polemicist, debater, and journalist.  He was the author, co-author, editor or co-editor of over thirty books, including five collections of essays. A noted critic of religion and an antitheist, Hitchens died on December, 15, 2011 from complications arising from esophageal cancer.

The following excerpts are from the film “Collision” which was made during a tour promoting Hitchens’ work, “Is Christianity Good for the World?” in 2009.  To learn more about the movie, click here.  To order the full movie, click here.

The rest of the course experience is organized by the outline that Wilson provided in the above video – Truth, Beauty, and Goodness. 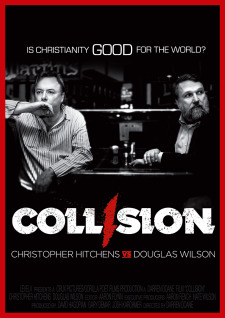 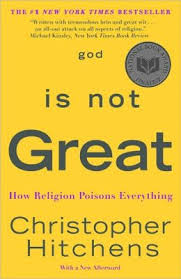 God is not Great: How Religion Poisons Everything Christopher Hitchens 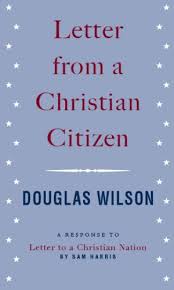 Do You Have
Free Will? Is Atheism
Tenable? Was America Established
As a Christian Nation?