Richard Dawkins (Source) is an English ethnologist, evolutionary biologist and author. He is an emeritus fellow of New College, Oxford, and was the University of Oxford’s Professor for Public Understanding of Science from 1995 until 2008. Dawkins came to prominence with his 1976 book The Selfish Gene, which popularized the gene-centered view of evolution and introduced the term meme. Dawkins is an atheist, a vice president of the British Humanist Association, and a supporter of the Brights movement. He is well known for his criticism of creationism and intelligent design. In his 1986 book The Blind Watchmaker, he argues against the watchmaker analogy, an argument for the existence of a supernatural creator based upon the complexity of living organisms. Instead, he describes evolutionary processes as analogous to a blind watchmaker. He has since written several popular science books, and makes regular television and radio appearances, predominantly discussing these topics. In his 2006 book The God Delusion, Dawkins contends that a supernatural creator almost certainly does not exist and that religious faith is a delusion—”a fixed false belief”.

His opponent for the evening was John Lennox (Source), a mathematician and philosopher of science. He is a Fellow in Mathematics and Philosophy of Science at Green Templeton College, Oxford University. He is also Pastoral Advisor of Green Templeton College and Fellow of Wycliffe Hall. He is the author of a number of books on the relationship between science, religion, and ethics, the most recent of which are: Informetika (2001), Hat die Wissenschaft Gott begraben? (Has Science Buried God?) (2002), and Worldview (2004) with D. W. Gooding (3 volumes in Russian and Ukrainian). His most recent book is God and Stephen Hawking: Whose Design Is It Anyway? (2011). He has spoken as a conference guest and as an academic fellow in many different countries, including numerous trips to the former Soviet Union.  Lennox has participated in a number of public debates against individuals such as Richard Dawkins, Christopher Hitchens, Peter Singer and Michael Shermer. 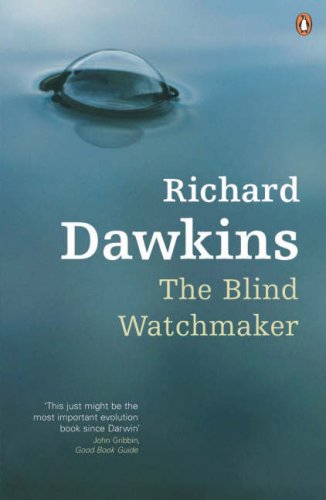 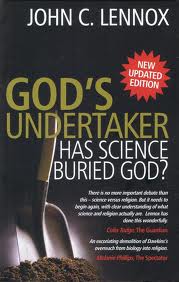