Is Faith in God Really
Compatible with Science?

On one thing all scientists agree: The scientific method is essentially the discipline of applying attentive observation to various types of evidence. Yet after this definition the consensus seems to end. In fact, the sciences constitute one of the most hotly contested realms in the “War of the Worldviews.”

College students know this all too well. From day one of their science classes, freshmen encounter one of the field’s fiercest debates. The ideological battle is often initiated with a challenge to “leave the whole ‘God’ thing outside, since science only studies the real world.”  The natural sciences are dominated today by people and institutions hostile to the idea that anything exists beyond what humans can taste, see, and touch. This is perhaps best summed up by Richard Dawkins in his book The God Delusion. Challenging the common watchmaker argument (i.e. that if even a watch is so intricate that it must have a maker, so must the universe), he states, “The only watchmaker is the blind forces of physics.”

However, a glance at the history of science paints a different picture. Many scientists of the past, the same men and women who laid the foundation of modern science, were firmly convinced of the existence of the supernatural and divine. Their conviction that God created the universe and ordered it all according to His plan was, for these scientists of faith, the basis for observing, thinking, and experimenting in an ordered and logical way. They reasoned that there is no order in randomness; rather, structure exists only when there is One Who has imposed order on chaos.

In the following two sections, you will encounter two viewpoints. The first represents those who deny the existence of the supernatural and trust the universe and everything to blind processes. The second represents  influential thinkers who have openly declared their faith as the basis for their scientific work.

It must be noted that a major fallacy in the modern debate over the relationship between faith and science is the convention that the more recent the idea or discovery, the smarter or more authoritative it is. This “chronological snobbery” must be resisted even when it is assumed in many university settings. Newer is not by definition better. Theologian J.I. Packer articulate this view in verse form:

the newer is the truer,

only what is recent is decent,

every shift of ground is a step forward,

and every latest word must be hailed as the last word on its subject. 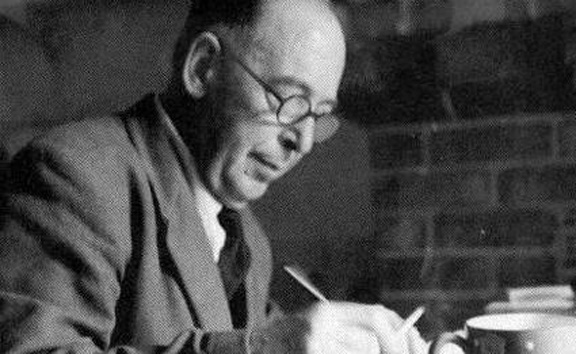 Chronological snobbery is a term coined by C. S. Lewis and Owen Barfield. It describes the erroneous argument, usually considered a fallacy, that the thinking, art, or science of an earlier time is inherently inferior when compared to that of the present. As Barfield explains it, it is the belief that “intellectually, humanity languished for countless generations in the most childish errors on all sorts of crucial subjects, until it was redeemed by some simple scientific dictum of the last century.” (Source)

“[Chronological snobbery is] the uncritical acceptance of the intellectual climate common to our own age and the assumption that whatever has gone out of date is on that account discredited.”

Lewis goes on, arguing that investigation must precede blind acceptance that an idea has been properly discredited: “You must find out why it went out of date. Was it ever refuted (and if so by whom, where, and how conclusively) or did it merely die away as fashions do? If the latter, this tells us nothing about its truth or falsehood. From seeing this, one passes to the realization that our own age is also ‘a period,’ and certainly has, like all periods, its own characteristic illusions. They are likeliest to lurk in those widespread assumptions which are so ingrained in our age that no one dares to attack them, nor feels it necessary to defend them.” (Surprised by Joy, pp. 207-208)

This question of the compatibility or incompatibility of God and science seems to be on trial.  Some insist we have progressed beyond the need for God and claim that modern scientists are handicapped by their faith. That is a point of view worth considering. However, world-class scientists who believe in God challenge that notion with their successful contributions to the scientific community. Together, they put forward an important question:  If  we are top-notch scientists and our belief in God enriches our scientific findings, how can anyone credibly claim that scientific excellence and  theism are incompatible? 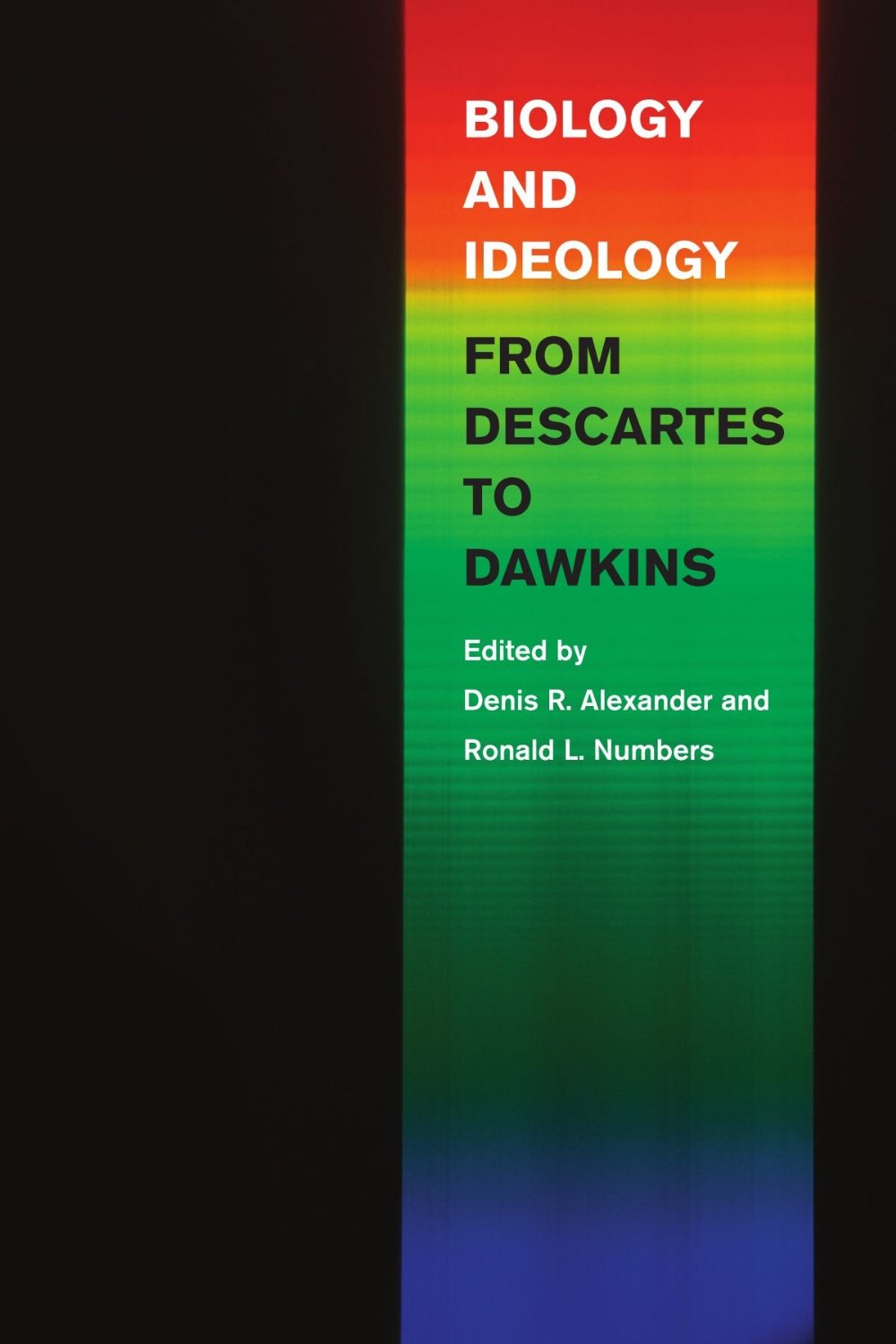 Biology and Ideology from Descartes to Dawkins Denis Alexander and Ronald L. Numbers 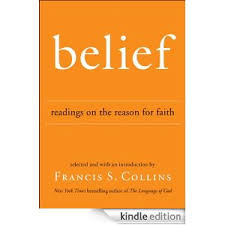 Belief: Readings on the Reason for Faith Francis S. Collins 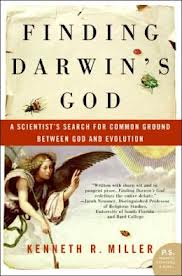 Should We Be Skeptical
of Everything? What Are The Limits
to Scientific Inquiry? What Is the Expelled
Origins Debate?