Is the System Biased Against Some Students?

A student should not be a passive, empty slate, simply waiting for his teachers to fill him up with stuff called education.  He must come ready to learn, seeking his education wherever it may be found.  But it does often seem that some bright, creative, “out of the box” learners just don’t fit into our current educational system.  Is it for the reasons given in the previous chapter?  Or is the system aimed at too narrow a student type?

As Dr. Schall noted, education is typically a two-way street.  Often we find that students fail to bring to the table the necessary tools and mindsets, as described above. However, at other times it is the teachers and educational systems that bring some faulty ideas and methods to the table as well.  One eloquent thinker on this subject is Sir Ken Robinson.  In the following Ted Talk, he discusses how modern education is often the killer of creativity.  In the uncertain future of tomorrow, creativity is a valued trait.  Yet young children seem to lose their creativity as they go through modern schooling.  Robinson pushes us to consider the kind of educational choices that will spawn creativity, not snuff it out. 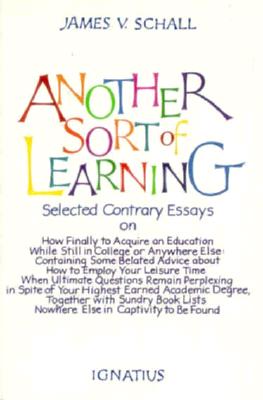 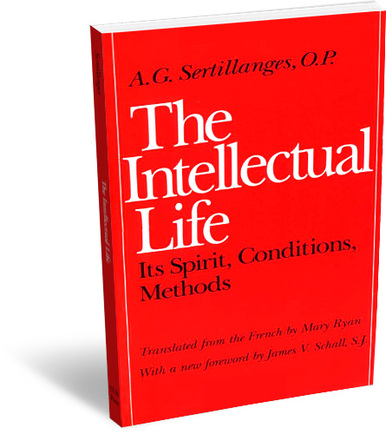