Your Children Are Getting Indoctrinated by Leftist Ideology 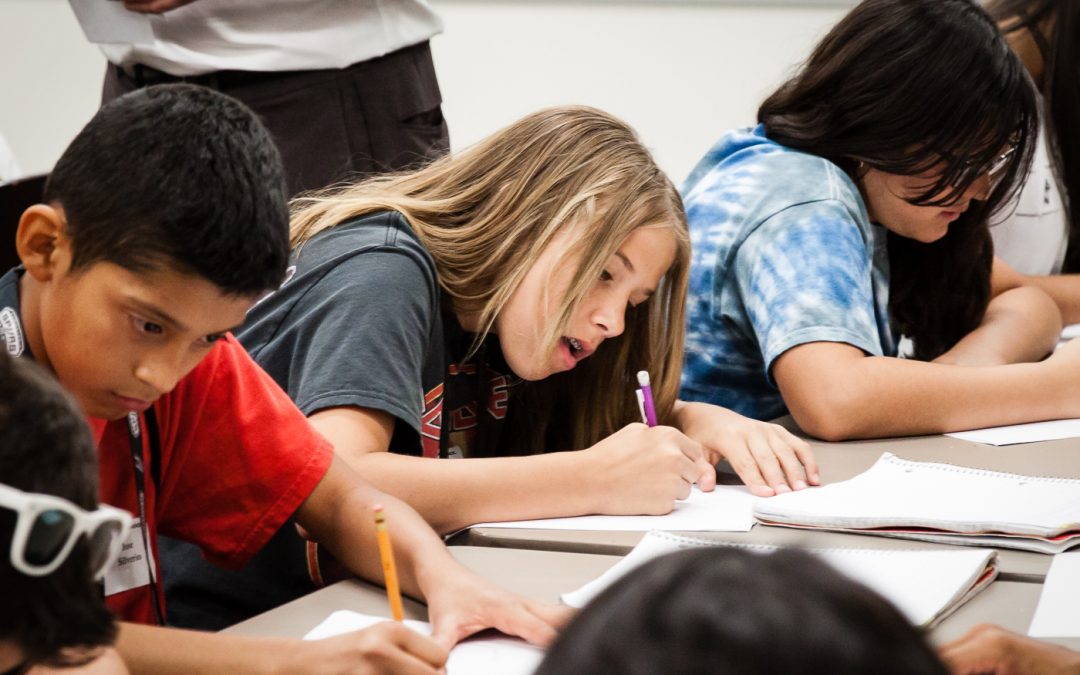 Your children are being indoctrinated. The education system designed to teach them how to think critically has been weaponized by the radical left to push an anti-American agenda.

As someone who has worked in education for four years, I have seen firsthand how your children are being ensnared by the left and their teachers.

I worked with kids from ages 3 to 13 and saw the brainwashing that exists at all levels of education. The left uses a combination of propaganda and suppression to push kids into the ensnaring grip of socialism and anti-patriotism.

First is the propaganda. Teachers will assign work instilling the idea that the pillars of Western civilization were evil, and their memories deserve to be thrown in the trash.

Here’s an example. I was helping one of my elementary school students with a homework assignment about listing famous Britons throughout history. She already had some of the more obvious ones: Shakespeare, Princess Diana, Queen Elizabeth.

“Well, how about Winston Churchill?” I recommended.

“Oh no, not him,” she replied. “He was a racist and didn’t think women should have rights. He wasn’t a good guy.”

I was floored. It clearly wasn’t something she came up with on her own. She was just regurgitating propaganda her teacher had taught her. All sense of nuance and critical thinking about the man who saved Europe from the Nazis was gone. Churchill committed “wrongthink,” so in the bin he goes.

Another way the left propagandizes is through the normalization of its views and positions as nonpolitical. 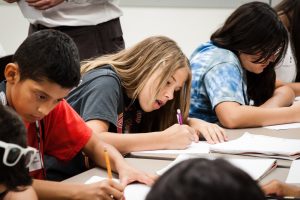 But it isn’t just a matter of actively teaching that America and the West are evil. Suppression of “wrongthink” is equally as important to the brainwashing process. The lessons I was allowed to teach also were censored.

I was preparing a lesson on Thanksgiving involving Pilgrims and American Indians, with an activity centered on making paper teepees for arts and crafts. Cue the progressive panic.

Other teachers at the school were incensed that a non-Indian was “appropriating” Native American culture for an activity. Of course, these teachers weren’t Indians either, they just wanted to virtue signal.

The whole thing culminated in a hilarious incident where my colleagues tracked down the one teacher on staff who was one-sixty-fourths Native American and asked her if it was cultural appropriation. In her esteemed authority, it most certainly was. The school administrators pulled me aside and promptly nixed the project.

The suppression extends to American religious values as well. I would try to engage my students with folk stories from around the globe to teach them world history and other cultures.

Story time went on without a hitch until I decided to tell stories from the Bible. Other teachers began to complain I was preaching Christian values to the children and attempting to convert them.

Keep in mind, this wasn’t a problem when I was sharing stories from other ancient cultures throughout history. Stories about ancient India and China were fine and encouraged as “sharing unheard voices.” After sharing the story of the Tower of Babel, I was told to switch back to non-Christian stories or face consequences.

The young adults who today gleefully tear down statues of the Founding Fathers were incubated in our very own schools, groomed to burst from the education system and burn America down.

The left argues the great men and women who built this nation are problematic and must be destroyed. Conservatives must demand an end to the indoctrination of our youth or face a new American public taught since childhood that the country shouldn’t exist.

I’m a Former Teacher. Here’s How Your Children Are Getting Indoctrinated by Leftist Ideology.