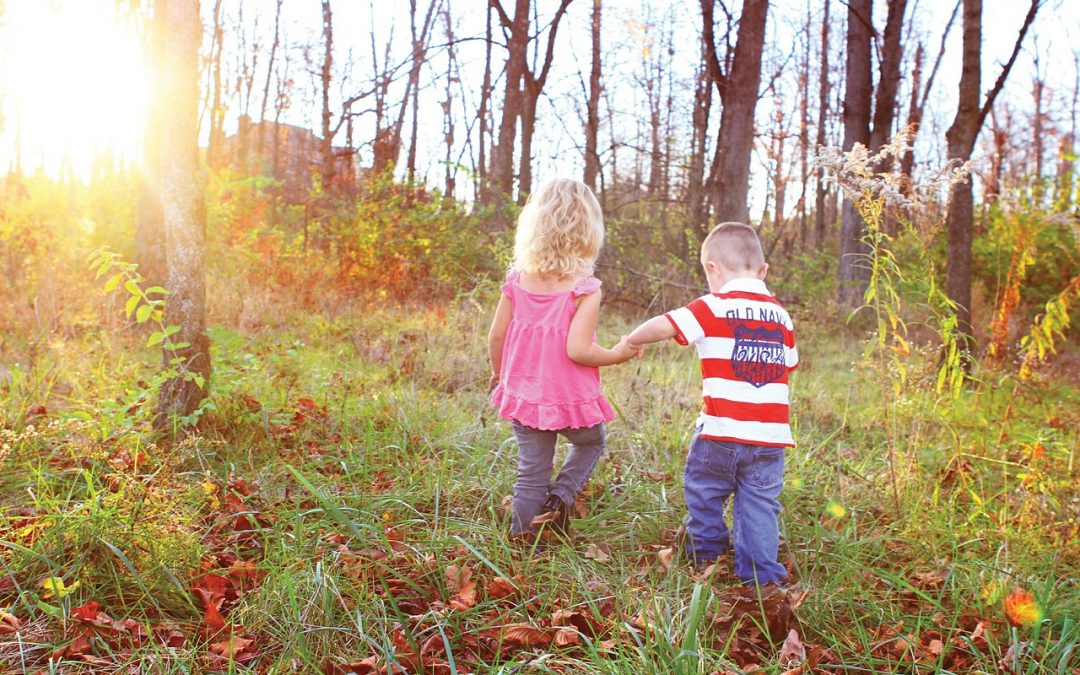 A few years ago, my church nursery had an influx of little boys, all born within a few months of each other. Nursery duty in the weeks before that cadre outgrew it was, well… energetic.

Everything was visibly quieter when they left. The possibility of some baby suffering a concussion via a toddler wrestling match was replaced with petty squabbles between the next group of up-and-coming youngsters, most of whom were girls. Yes, cat fights exist even among toddlers. 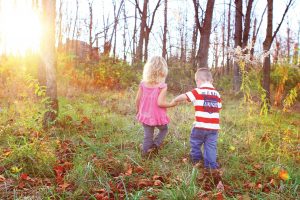 Anyone who worked in the nursery during those years could see firsthand that the male and female sexes are different. Yet while such differences are often attributed to their environment, science increasingly reveals that differences between the sexes can be traced to our brains.

That’s the case made by neuroscientist Lisa Mosconi. In a new book entitled The XX Brain, Mosconi explores some of the biological differences in male and female brains, some of which are present from the point of conception. Three are especially front and center:

One sex is not more visually impaired than the other, yet it can sometimes seem that way in the different things our eyes pick up on. According to Mosconi, “some parts of our brains are ‘sexually dimorphic,’ which means they are built a bit differently from each other depending on gender.” “Men,” she notes “possess more M cells, those cells responsible for movement detection.” Such sensitivity could explain how men might be quicker to pick up on the risk of predators.

Women, on the other hand, “have more P cells, the cells in charge of detecting objects and shapes.” Mosconi raises the question, “Could this explain women’s superior ability to find things in the fridge?”

The sexes are also different in their hearing abilities. According to Mosconi, “women… generally hear better than men, in part because we have 11 percent more neurons in the primary auditory cortex, the part of the brain that decodes sound.” Abigail James underscores this finding in her book Teaching the Male Brain by noting that girls hear higher and softer sounds, while “boys are better at sound localization.”

Not surprisingly, the differences in male and female brains relate to how each sex parents. The memory and emotional parts of the brain are more closely connected to the “abstract thinking, planning, and reasoning” part of the brain in women, Mosconi explains.

“As a result, gender differences in brain connectivity are particularly pronounced in the limbic system, the part of the brain that includes the hippocampus [memory] and amygdala [emotional center] mentioned above, and that resonates with the experiences of love and affection, thereby responding to the innumerable factors involved in having a family.”

Discussing these differences in a recent Wall Street Journal article, Dr. Mosconi rejects past medical practices which refused to take biological sex differences into account. This is called “bikini medicine” and implies “that the only things that make… a woman a woman from a biological and medical perspective are the parts of the body we cover under a bikini.” Neurological research, Mosconi implies, tells a completely different story.

This seems to be a scientific fact that many in postmodern society are ignoring. Instead, we practice “bikini medicine” on those who identify as the opposite from their birth sex, arguing that surgical changes in sexual organs will transform them into the opposite sex.

Do we do this at the expense of scientific fact? If even our brains are biologically male and female, are we merely selling ourselves a line when we say that our sex is fluid and can be what ever we feel it should be?