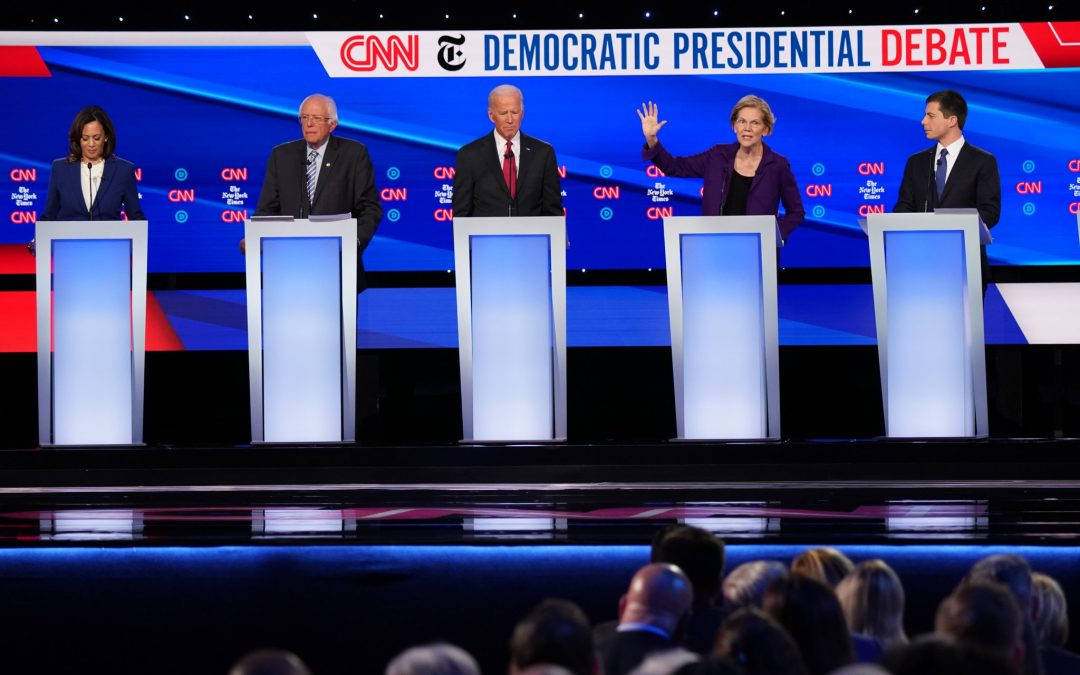 By Deion A. Kathawa | (Source)

What’s striking about this election cycle’s Democratic presidential primary debates is how much they’ve been absolutely dominated by a man who’s been dead for 90 years. That man is Herbert Croly, the intellectual godfather of the progressive movement and the first editor of The New Republic. Croly’s most influential work, The Promise of American Life (which would have been even more wildly influential had Croly only had a halfway decent editor to cut down his meandering, ponderous prose), provided the intellectual foundation for the Progressive Movement.

Croly’s main argument is found in chapter seven of the book; in substance, he advocates what I term “effective freedom”—the conditions under which a person in modern, industrial America can be truly free in substance, not merely formally free on paper. 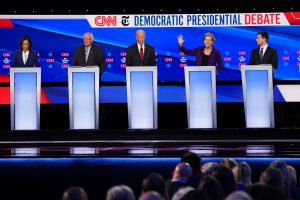 To that end, he proposed that the federal government take a more active role in regulating and managing the country’s economic life so that people might become actually free; for Croly, freedom was the result of conditions created by an active government, not simply the protection of natural rights (which progressives, like political scientist Charles Merriam, have always derided as nonsense). In other words, real freedom is only possible with government assistance.

Progressives have advocated Croly’s vision of collectivist politics and antagonistic social relations ever since his book was first published in 1909—including during the most recent Democratic debate on January 14. Wealth taxes, breaking up big banks, free college and healthcare, campaign finance reform, and ever more regulations to manage the nation’s economic activity—these are the stuff of Croly’s dreams. And the list goes on.

Croly contended that the highest goal of a democratic state was to preserve its own existence, and a laissez-faire attitude toward social, political, and especially economic relations—the most important of which were property rights—had the tendency to undermine democracy. What appears on the surface to be freedom—people making their own way in the world voluntarily with one another—actually results in unfreedom. In essence, he suggests, the classical liberal conception of freedom leads to monopoly and the domination it portends.

Therefore, campaign monetary contributions must be capped so that those with more don’t “speak louder” than those with less. A wealth tax must be instituted so that the few’s intergenerational financial power can’t accrue, leading to the subjugation of the many. Banks must be broken up so they’re unable to distort the economy in favor of the “1 percent.” College and healthcare must be provided by the government at no cost to the public so that citizens are in actuality, not merely in theory, able to pursue their projects in health. And the economy in general must be regulated so that those with more don’t abuse those with less because of their superior resources, which allow for a sophistication advantage, especially in avoiding legal liability.

For Croly, the way to secure true freedom is to limit the discretion of those with power—in particular, economic power.

Vast economic influence is extremely dangerous, Croly contended, because it could be passed from generation to generation with certainty in a way political power can’t be. A son might inherit his oil baron father’s business, but he can’t inherit a Senate seat. Money power must be curtailed so true freedom can flower; bringing economic inequality to heel will make political and social relations freer—or so Croly’s argument goes.

What’s most striking about all this, however, is the stark disparity between Croly’s obscurity on the one hand and his massive influence on American politics on the other. FDR was a careful follower of Croly, and it’s no exaggeration to say that American politics has operated in Croly’s and FDR’s shadow ever since the Great Depression—nearly a century.

Despite this, not a single Democratic presidential wannabe has ever mentioned—in a debate or otherwise—the extent to which their worldview and policy proposals are straightforward applications of Croly’s thought, nor should we hold our collective breath waiting for that moment to arrive. Even though progressives owe him a serious intellectual and political debt, they’re completely uninterested in at least tipping their cap to him in gratitude.

If it weren’t obvious before, it is now: Piety really ain’t their thing.