Do You Have a Life
Stewardship Strategy?

Booker T. worked his way through Hampton as a janitor, graduating with honors.  He recounted, “The education I received at Hampton was but a small part of what I learned there; I learned to love and read the Bible.”

He then returned to West Virginia to teach. In four years, he started two elementary schools, a night school, and a debating society.  Then he attended a Baptist Seminary in Washington, D.C., before returning to Hampton to teach. 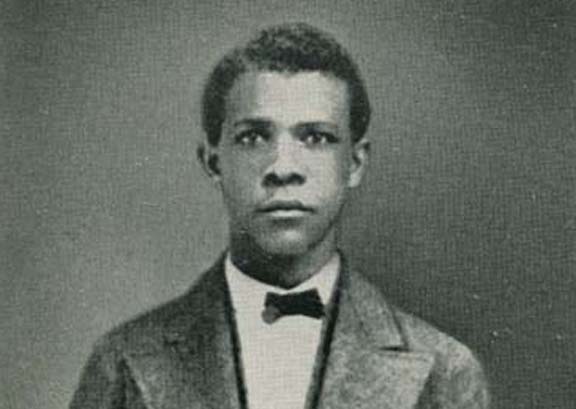 In 1881, General Armstrong received a cable asking him to name a white principal to lead a new Negro “Normal School” (a teacher’s college) in Tuskegee, Alabama. Instead, Armstrong recommended Booker T. Washington.

Booker T. arrived at Tuskegee to find absolutely nothing—no buildings, no land, no teachers, and no students! He went out to the countryside to live with former slaves and build interest in his new school. As he saw how they lived, he thought about what kinds of education would benefit them the most. He believed in a driving principle: “If you want to lift yourself up, lift up someone else.”

He held his first class in an old, dilapidated one-room church with a leaky roof. When it rained, a student would hold an umbrella over him. He picked July 4, 1881, as the day to hold his first class at the new “Tuskegee Normal School.” July 4 was especially significant for him and his students. He wrote of his ambition: “I want to see my race live such high and useful lives that they will not be merely tolerated, but they shall actually be needed and wanted.” 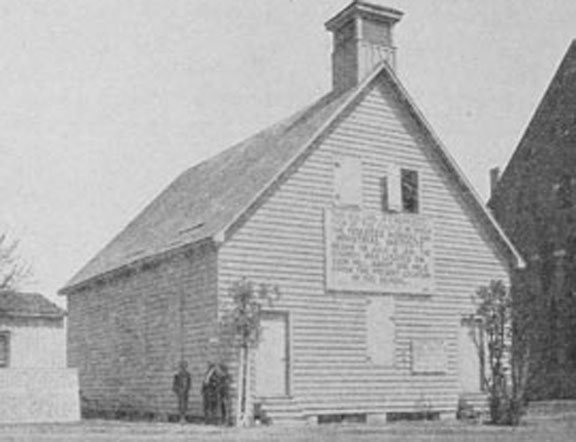 In his first year, Booker T. borrowed $200 from Hampton’s treasurer and bought an abandoned 100-acre farm. He hired instructors and had them design Tuskegee’s first permanent building. Then he organized students to build it! “I want to see you own land,” he told them. 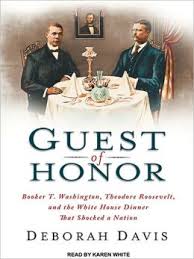 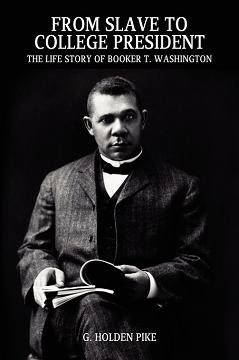 From Slave to College President; Being the Life Story of Booker T. Washington G. Holden Pike 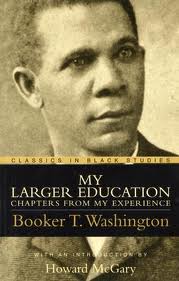 Are You
Color Blind? Would You Write
the Truth? Why Do You
Need Poetry?