Stewardship or Blight on God’s Creation?

By Adele Konyndyk (Source) | Before my family and I pulled into our cottage in the Huron country town of Goderich, Ontario, we passed a large field of wind-powered electrical generators – a wind farm. I didn’t know the exact function of these massive, almost alien-like machines then, but I knew the words forming in my mind to describe their appearance: obtrusive, unnatural, abnormal…ugly.

It’s been over five years since I’ve looked on the towering bodies and swirling propellers of those wind turbines. I now, however, fully understand their environmental function: to convert kinetic energy into mechanical energy – wind power. Few would dispute the need for clean energy sources to help lessen dependency on fossil fuels. Yet plans to install more wind farms throughout Canada have stirred up strong opposition. Why?

As Globe and Mail columnist Neil Reynolds notes, most anti-wind farm arguments hinge on their “disturbing” presence. People are bothered by the whooshing sound the windmills emit and concerned about birds killed in their propellers. Some claim that the wind farms are connected to health problems, such as chronic sleep loss and headaches. After citing a poll that lists ugliness and size as top concerns, however, Reynolds concludes: “The No. 1 problem with wind farms … is aesthetics.”

To oppose factories that churn out chemical plumes seems a widely acceptable action. But how are we to react to inventions that help to preserve God’s creation yet lessen its visual beauty? Is it a peculiar kind of vanity to oppose environmentally friendly eyesores? The pro-turbine comments posted after Reynolds’ online piece testify to the divergent views that make up aesthetics – the study of beauty’s creation and its appreciation. Some people use adjectives such as “elegant” and “sleek” to defend the turbine’s appearance. Others describe them as symbols of technological progress and environmental responsibility. For many, it seems the functional “beauty” of wind turbines outweighs their lack of visual beauty.

I came away from Reynolds’ article eager to position myself in the pro- or anti-wind farm camp, but I am sympathetic to both views. I can appreciate, for example, the views of the online commenters who don’t believe the issue is purely aesthetic. I am wary, though, of doing away with the visual impact discussion altogether. If wind farms popped up throughout my city of Hamilton, Ontario, and altered the Niagara escarpment that I’ve come to admire, I know I would be saddened. I would lament the loss of a sight I loved, even if for an environmental purpose. I would hope that I could express that view without being called vain or simplistic.

Although I doubt Hamilton will actually see wind farm installations in coming years, the fast-growing nature of wind power throughout the country proves that many communities continue to confront the issue. The Canadian Wind Energy Association has a strategy that aims to have 20 percent of the country’s energy needs filled by wind power by 2025. Currently, Canada’s largest wind power installation is in the township of Melancthon, Ontario. In recent years, though, plans for even larger farms have been approved in both Manitoba and Alberta. These have been met with strong opposition from local residents. Regardless, wind power is clearly, in some form, here to stay.

Even if a universally pleasing solution to the wind turbine problem is not attainable, we can still explore the aesthetic dimension with thoughtful, imaginative minds. Reynolds’ article closes with a call to alter the current modern turbine into the Dutch windmill model – a move he sees as a solution to the problem of turbine aesthetics. It’s a good reminder that culture, too, plays a role in informing an aesthetic sensibility. 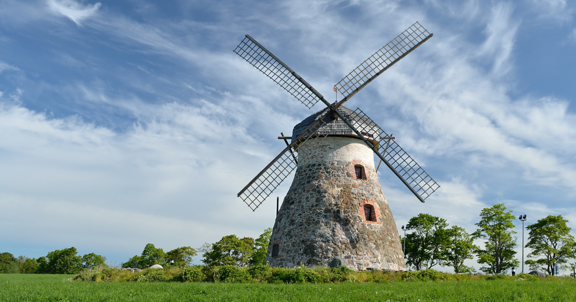 For me, the wind power aesthetics discussion highlights God’s multifaceted call to care for the world. I typically associate aesthetics with literary, musical or visual arts. Until recently I hadn’t given thought to serious conflicts between the practical and the picturesque.

I believe that Christians, as followers of a supremely creative God, are required to care deeply about the way our world appears. This calling extends to our experience as caretakers of creation to our role as creators of cities, worship spaces and Christian institutions. All are issues to be approached with imagination, humility and the understanding that “in his hand is the life of every creature and the breath of all mankind” (Job 12:10). The wind-power discussion can certainly serve to broaden our perspective on how to celebrate the earth’s physical beauty while also stewarding its natural resources. 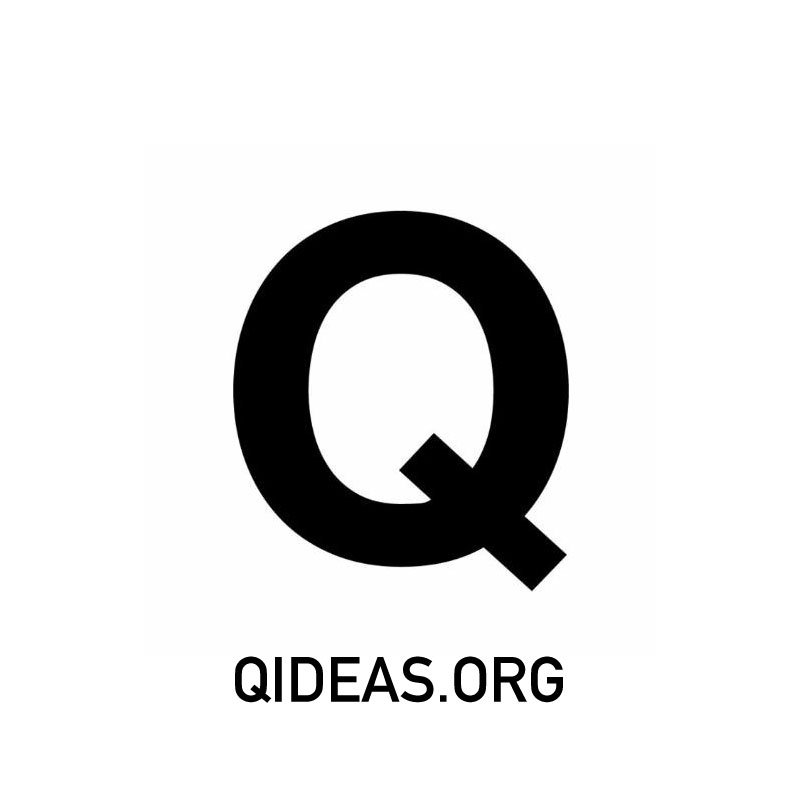 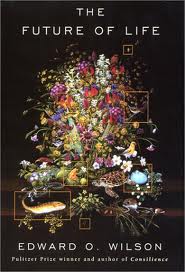 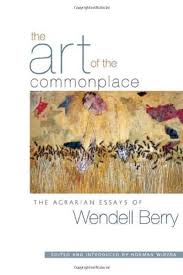