Why Are Depression Rates Rising Fast for Girls? 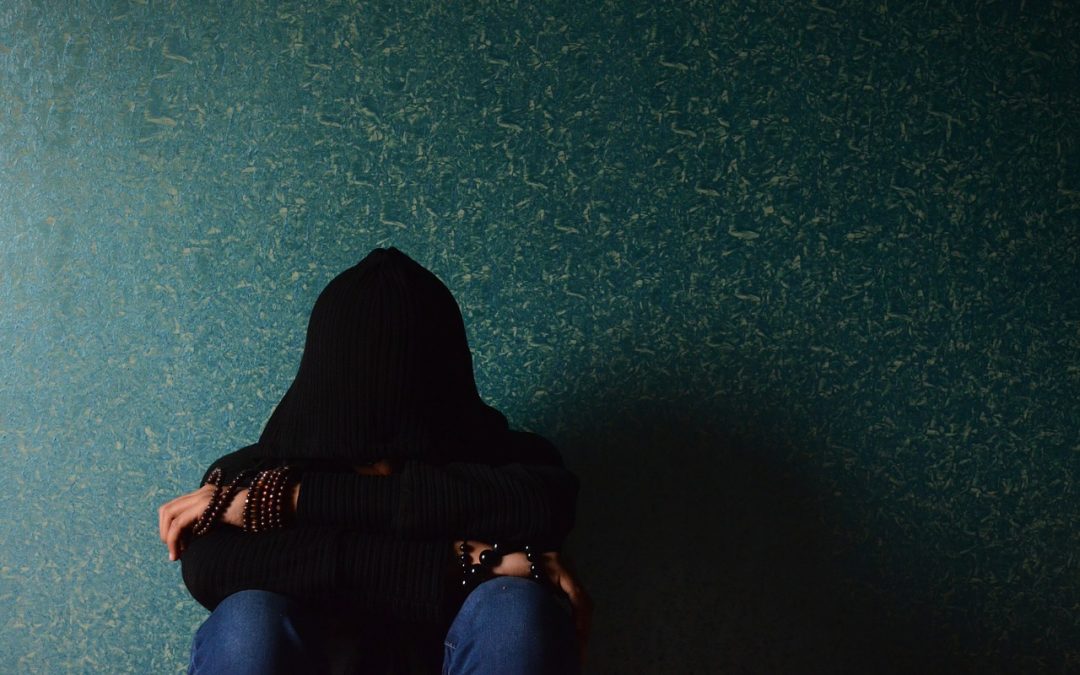 We’re in the middle of a teen mental health crisis – and girls are at its epicenter.

Since 2010, depression, self-harm and suicide rates have increased among teen boys. But rates of major depression among teen girls in the U.S. increased even more – from 12 percent in 2011 to 20 percent in 2017. In 2015, three times as many 10- to 14-year-old girls were admitted to the emergency room after deliberately harming themselves than in 2010. Meanwhile, the suicide rate for adolescent girls has doubled since 2007.

Rates of depression started to tick up just as smartphones became popular, so digital media could be playing a role. The generation of teens born after 1995 – known as iGen or Gen Z – were the first to spend their entire adolescence in the age of the smartphone. They’re also the first group of teens to experience social media as an indispensable part of social life.

Of course, both boys and girls started using smartphones around the same time. So why are girls experiencing more mental health issues? 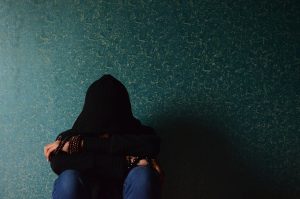 Mining three surveys of more than 200,000 teens in the U.S. and U.K., my colleagues and I were able to find some answers.

The Screens We Use

Gaming involves different forms of communication. Gamers often interact with each other in real time, talking to each other via their headsets.

In contrast, social media often involves messaging via images or text. Yet even something as simple as a brief pause before receiving a response can elicit anxiety.

Then, of course, there’s the way social media creates a hierarchy, with the number of likes and followers wielding social power. Images are curated, personas cultivated, texts crafted, deleted and rewritten. All of this can be stressful, and one study found that simply comparing yourself with others on social media made you more likely to be depressed.

And, unlike many gaming systems, smartphones are portable. They can interfere with face-to-face social interaction or be brought into bed, two actions that have been found to undermine mental health and sleep.

Are Girls More Susceptible Than Boys?

It’s not just that girls and boys spend their digital media time on different activities. It may also be that social media use has a stronger effect on girls than boys.

Previous research revealed that teens who spend more time on digital media are more likely to be depressed and unhappy. In our new paper, we found that this link was stronger for girls than for boys.

Both girls and boys experience an increase in unhappiness the more time they spend on their devices. But for girls, that increase is larger.

Why might girls be more prone to unhappiness when using social media?

Popularity and positive social interactions tend to have a more pronounced effect on teen girls’ happiness than boys’ happiness. Social media can be both a cold arbiter of popularity and a platform for bullying, shaming and disputes.

In addition, girls continue to face more pressure about their appearance, which could be exacerbated by social media. For these reasons and more, social media is a more fraught experience for girls than for boys.

If so, digital media use – especially social media – might have a more negative effect on girls’ mental health than on boys’.

What can we do?

First, parents can help children and teens postpone their entry into social media.

Among older teens, the situation is more complex, because social media use is so pervasive.

Still, groups of friends can talk about these challenges. Many are probably aware, on some level, that social media can make them feel anxious or sad. They might agree to call each other more, take breaks, or let others know that they’re not always going to respond instantly – and that this doesn’t mean they are angry or upset.

We’re learning more about the ways social media has been designed to be addictive, with companies making more money the more time users spend on their platforms.

That profit may be at the expense of teen mental health – especially that of girls.

Why Teen Depression Rates Are Rising Faster for Girls Than Boys