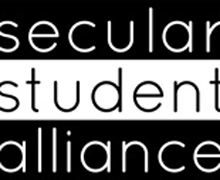 Editors Note:  Free Think University is about free thinking, not about a specific ideology.  The following two part blog repost is being shared with our readership to keep them abreast of any group seeking to promote freedom of thought.  FTU is not promoting the SSA, but rather promoting our common goal of free thinking.

By Lyz Liddell | A speech delivered at the Freethought Festival 2012 hosted by the Atheists, Humanists and Agnostics at the Univ. of Wisconsin-Madison.  I’m Lyz Liddell, the Director of Campus Organizing here at the Secular Student Alliance (which for the rest of this post I’ll call SSA). We are, of course, the only national organization in the freethought movement specifically and solely dedicated to the empowerment of secular students – which makes us pretty awesome.  We’ve been around for over ten years now and have become known as great partners and as a fantastic resource on grassroots organizing and the secular student demographic. Within the SSA, I’m kind of the “Director of Campus Organizing behind the curtain.”  I don’t get much public face time (unlike, say JT or Jesse), but I quietly manage our powerhouse of a campus organizing team that gets more stuff done than I can usually believe. 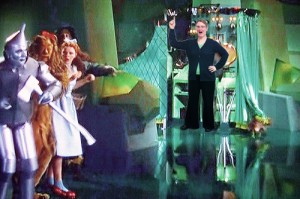 A World Without Secularism

We all know what a world without secularism would look like: lunatic fundamentalist presidential candidates; religiously-based law promoting torture and executions; pain and suffering tolerated because “it’s God’s will.” It’s a sucky [sic] place, no doubt. And politicians and citizens in the U.S. are hell-bent on taking us there. But how can we change it? We need to build a new culture from the ground up, educate our communities, provide a secular voice in local and national government. That’s a tall order – where do we even start?  With students.

Well, first of all, the student-age generation is less likely to believe in a deity or identify with a religion than the rest of society. While 15% of the American population as a whole is nonreligious, a statistically larger 22% of 18-29 year-olds have rejected religion: 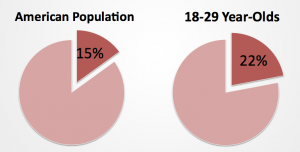 And if you break it down by generation, you see the same thing: 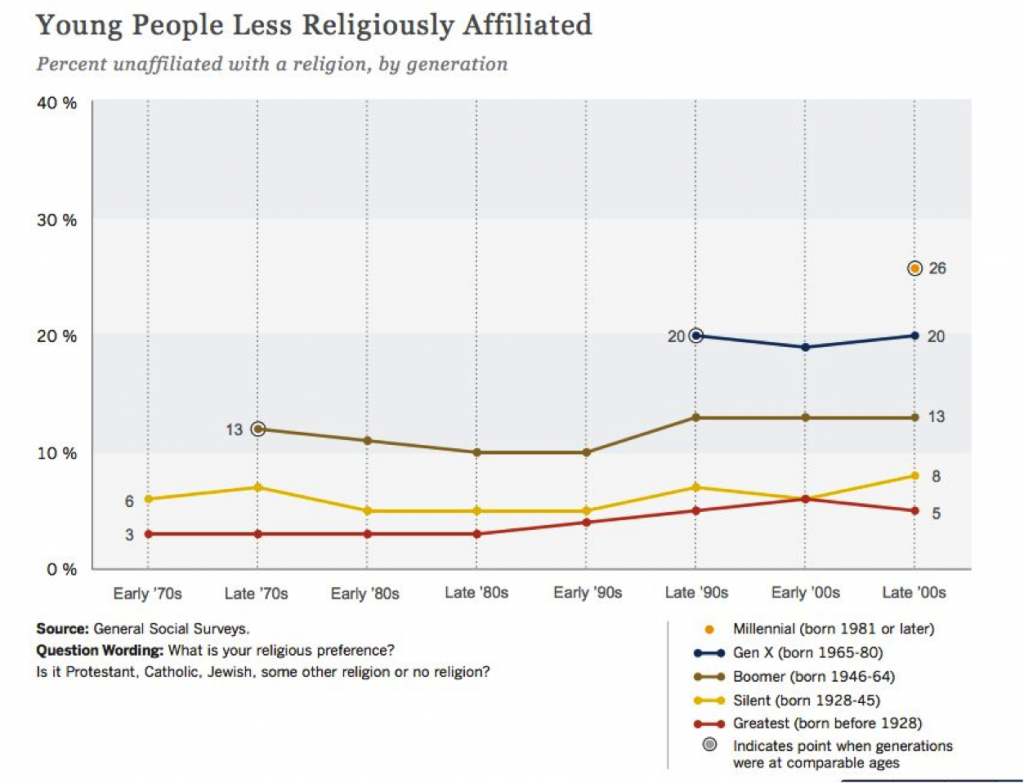 The millenials – those in school right now – are less religious than any previous generation. But the even more interesting piece of this puzzle is that religiosity doesn’t appear to change much within a generation.The worldview an individual holds as a young adult is likely the worldview they’ll hold the rest of their life. Religious groups know that: that’s why they go after children, and throw millions of dollars into campus outreach programs!

But there are other important reasons to work with students. Students aren’t going to be in school forever (except perhaps those of you pursuing PhDs, sorry). Students graduate, and they go on to become doctors, politicians, university presidents, corporate CEOs, teachers, and more. The secular values they hold in college will remain with them through the rest of their lives, providing tremendous influence throughout society.

Obstacles
Organizing students comes with some challenges to overcome. Some are specific to students and some are a bit larger in scope. One of the biggest – and I’m sure you’re all familiar with this – is the stigma attached to non-theists. Public opinion of atheists can make it hard for students (or their faculty advisors, parents, or supporters) to come out. It creates social pushback and even illegal administrative resistance in more conservative areas. Sometimes nontheists and nontheist student groups face funding denials and other discrimination based on their worldview. Some students have to hide their worldview from their parents, especially at the high school level, making it hard to be visible and organize.

Students also face challenges related to their student status. Most students don’t have deep pockets, and many don’t have reliable transportation. The very nature of college leads to high turnover among leadership. We like to describe this as “organizing at a bus stop,” with new leaders coming in and old leaders leaving at a terrifying rate. Some schools (and therefore their secular campus groups) are geographically isolated: a secular campus group might be the only secular group for a hundred miles. And student groups face high attrition. Usually around one in ten groups dies out each semester at the college level; at high schools the figure is closer to one in five.

But! The students aren’t letting this get in their way. Secular students are a rising force, and they’re beginning to be recognized for it.

FTU will run the second half of this blog tomorrow.  If free thinking is your passion, be sure to visit our website and sign up for our course experiences that can translate into scholarship dollars for you.