Rules for the
Good Radicals

Welcome to this Thinker Education course, Rules for (Good) Radicals?, produced in partnership with The Leadership Institute. This course draws from the best-selling book, Rules for Radicals, which was published by Saul Alinsky in 1971. The course is not designed to promote Alinsky or the “13 Rules of Radicalism” that made him famous around the world. The purpose, however, is to help students think critically about Alinsky’s perspective on the way to create change, and how these rules might be used to the student’s advantage (or disadvantage).

It has been fairly said that most university professors are schooled in Alinsky’s approach to shaping public and private opinion, as Alinsky inspired much of the campus activism in America in the 1960’s. His influence continues to this day. Indeed, Secretary of State Hillary Clinton wrote her Master’s thesis on his work; and President Barack Obama taught Rules for Radicals as a community organizer in Chicago before becoming a United States Senator and later assuming the office of the President. As you can see,  Alinsky’s work has had a profound impact within American society in recent years. Therefore, his book, and ultimately the principles he relays though the text, are quite important  to think about. 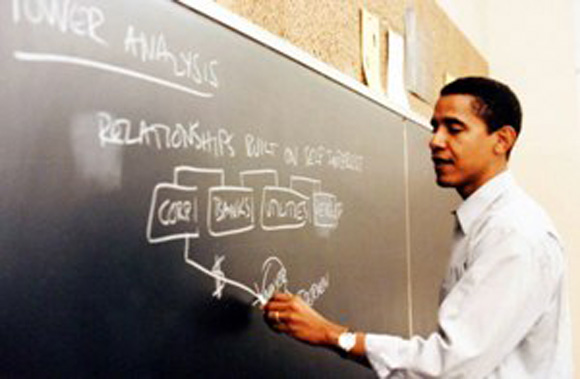 This course is designed to familiarize students with Alinsky’s tactics, to help students think critically about how to use or rebut those tactics, and to help students consider how to form their own rules of engagement in working toward social (or campus) change. Due to the fact that Alinsky was heralded by Marxists and because his list of rules have in large part been utilized by Liberals, this course agitates the discussion by showing how college and university students, whose viewpoints coincide with those of the Conservative perspective, have begun to use Alinsky’s rules as well. They call themselves, to the frustration of some, “Good Radicals.”

To make the point, this Thinker Education course experience is supplemented by student-hosted videos produced by the Leadership Institute that show Conservative students employing Alinsky’s rules on their campuses across the country. Some of these stories may make you mad; some may make you laugh; some may be compelling. All have the intended point of showing the rules at work.

These videos use Alinsky’s language of “enemies’ and “opponents” and “adversaries” – all of which may rightly bother you (or not). But in the spirit of our charter at Thinker Education, the LI student hosts use Alinsky’s language against the radicals for whom he wrote, to spice up the debate about his rules. It’s entertaining, as well as thought provoking.

None of these examples are intended to justify the rule itself – in fact, you may find that some of the rules “work” but belittle people in a way that does not honor them, or represent your values and code of conduct. That’s OK: you will have considered the premises, you will have learned about organizational tactics that may be used against you, and you will determine for yourself what makes for good (or bad) principles for shaping opinion and organizing movements. 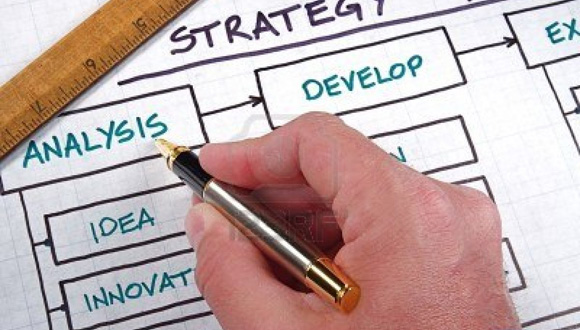 This Thinker Ed course takes the average college student about two hours to complete. You can complete it session-by-session, or in a single sitting. Each session contains an introduction to one of Alinsky’s rules, as well as a video that gives real examples of these rules in action.

At the end of the course is an online assessment (a quiz) to confirm that you have interacted with the readings and the videos. There is also a practical challenge to take some of the principles that you acquire in this course into the reality of your own situation. When you successfully complete the assessment, if you are a student registered at Thinker Education, you will have earned 1,000 Impact Points toward a college scholarship.

More importantly, you should be much better equipped to identify, deploy and/or resist Alinsky’s rules as they impact you on your campus and in the world.

"12 Ways To Use Saul Alinsky's Rules For Radicals Against Liberals." John Hawkins

Are We Experiencing a
Free People's Suicide? How Do I Do
the Right Thing? How Do We Define
Conservatism?