Why the Wokerati Are Cultural Marxists 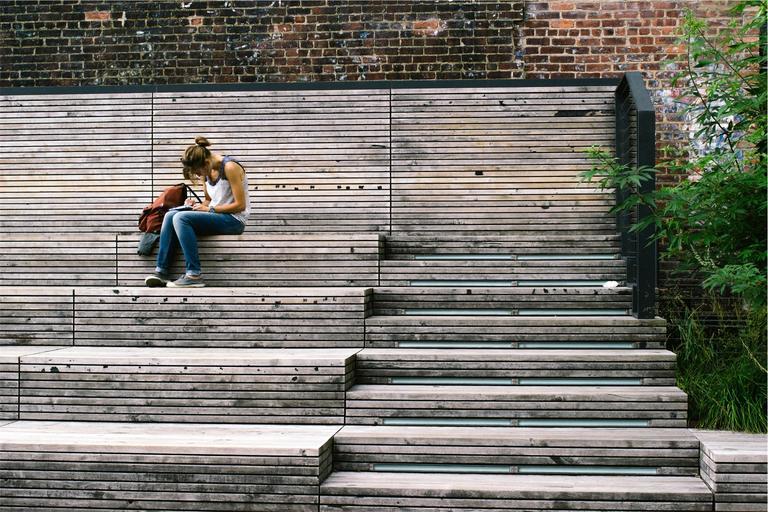 In an otherwise excellent article ridiculing another journalist who was “canceling” restauranteurs with the wrong ethnicity for the ethnic food they were producing, Jonathan Kay expressed his perplexity about the meaning of “cultural Marxism.” “These battles [such as those about ‘cultural appropriation’ of cultural features by people with incorrect genes] are often described in left- versus- right terms. Jordan Peterson, in particular, has popularized the term ‘cultural Marxism’ to describe the kind of cruel, ideologically driven cultism at play in Karen’s Twitter thread. But that term always confused me. Real Marxists stood up for the interests of workers against those of the “privileged class.”

The answer to the puzzlement about “cultural Marxism” is that Marxism has a vision of society quite different from the classical liberal vision. In the liberal vision, society comprises many individuals voluntarily associating with others to form families, friendship groups, businesses, organizations, political parties, and the like. Society is about association, collaboration, and competition. In the Marxist vision, society is divided into classes ranked hierarchically, with the upper classes oppressing and exploiting the lower classes. Society is about power used to benefit some at the expense of others.

Kay is correct to say that in orthodox Marxism, the classes are defined in economic terms. The orthodox Marxist view is that capitalist bourgeois who own the means of production exploit the working proletariat to extract unjustified profits from the workers’ labor. In contrast, the cultural Marxism advocated by the wokerati adopts the class conflict model of society and applies it using non-economic, identity criteria: sex, sexuality, and race.

Feminists see society as divided between the ruling “patriarchy” class and the class of helpless female victims, oppressed and exploited by the patriarchy. Men who struggle to make a living by working poorly paid and often dangerous jobs are in the ruling patriarchy, while ultra-rich and professional women are in the subordinate, oppressed class. Feminists believe that all men have power and all women are powerless, suffering at the hands of men.

Feminists support their claims with false narratives about their victimhood. For example, they assert that men control women through rape, and that we have a “rape culture.” This is blatantly false, in spite of tendentious surveys conducted by radical feminists who claim that females are constantly being assaulted. A culture consists of beliefs, values, and behaviors that children are taught, and that are rewarded, while deviation from them leads to punishment. We have a reading culture, a safe driving culture, a hard-work culture. Rape is not taught, not rewarded, and is punished; we do not have a rape culture.

Another feminist false narrative is that, because there are more males than females in engineering and natural science, females are discriminated against in science and engineering, and that, therefore, force is required to ensure more females are admitted. The assumption slipped in is a radical version of equality to replace equality of opportunity: equality of outcome. Equating statistical disparity with discrimination assumes a great lie of our time: that statistical disparities only result from discrimination. In fact, there are many non-discriminatory causes of statistical disparities: one is differences of interest; another is differences of performance and achievement. 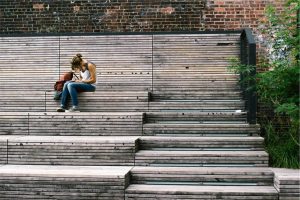 Females prefer the arts, humanities, and hospitality professions to engineering and natural science. For example, at the University of Michigan, nursing, social work, and education are almost exclusively female. Females also make up the large majority in public health, pharmacy, and dentistry, while constituting smaller majorities in medicine, urban planning, and law. Only in business and engineering are there substantial male majorities. The idea that females are excluded in universities is refuted by the evidence.

In my own field of anthropology, females earned more than 60% of the Ph.D. degrees by 2007. “From 2005 to 2015, women were 67 percent of all recipients of anthropology Ph.D.s at UCLA, compared with 61 percent nationally, according to the National Science Foundation. “My last undergraduate seminar in 2018 at McGill University had 18 female registrants, no males. Is this because males were blocked from registering in anthropology courses and applying for Ph.D. programs, discriminated against because of their sex? There is no evidence of this. Male students prefer other courses and other disciplines. The statistical disparity is due to differences of interest.

The cultural Marxist vision also sees race in terms of class conflict, but in this case racial classes: the claim is that superordinate whites oppress and exploit people of color, who are whites’ helpless victims. Statistical disparities between whites and people of color are deemed in the cultural Marxist narrative to be proof of racial discrimination. African Americans, for example, are “underrepresented” in relation to their percentage of the population (13%) in higher education degrees and in prestigious professions such as medicine, academia, science, and law. The conclusion drawn by cultural Marxist race activists is that these disparities are due to racial discrimination.

The reality is quite different. First, the top performing racial category is Asian people of color, so unless someone wants to claim that whites discriminate in favor of Asians, the racial discrimination claim is refuted. Second, in all measures of academic performance—school grades and placement exams, graduating exams, college boards, graduate record exams, etc.—Asians score highest, whites next, Hispanics next, and African Americans far behind. This performance gap is sufficient to explain the statistical disparity between racial groups in academic and professional positions. Third, for fifty years, institutionalized “affirmative action,” or discrimination on behalf of people of color, has favored African Americans and Hispanics in American higher education, business, and government. Far from being discriminated against, most peoples of color have benefitted from favoritism and special consideration. Any racial discrimination in America during the past fifty years has been against whites and, latterly, Asians.

The cultural Marxist vision rests on a narrative of prejudice, discrimination, and exclusion, which, while it might have had some truth to it a hundred years ago, is entirely false in the 21stcentury. The reality is exactly the opposite of what is claimed: prejudice, discrimination, and exclusion are now visited on males and whites, a reverse sexism and reverse racism justified by cultural Marxism. What is lost is the dignity and autonomy of individuals, everyone today being reduced to ciphers in lifeless census categories.

Why the Wokerati Are Cultural Marxists