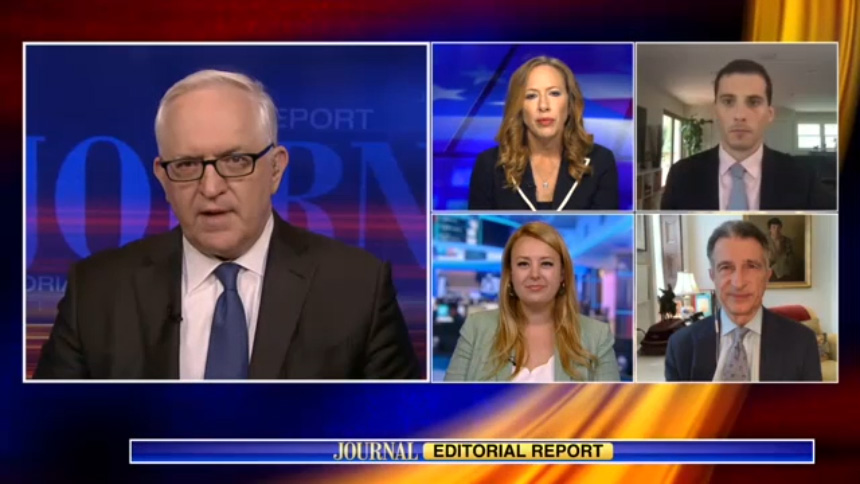 Science is becoming more mystical as we learn more about the universe.

Atheism’s central conceit is that it is a worldview grounded in logic and scientific evidence. That it has nothing to do with faith, which it associates with weakness. In reality, faith is central to atheism, logic and even science.

I became an atheist early in life and long believed that my fellow nonbelievers were an enlightened bunch. I relished citing studies appearing to show that atheists have higher IQs than believers. But when I was studying for my doctorate in physics, math and astronomy, I began questioning my secular worldview.