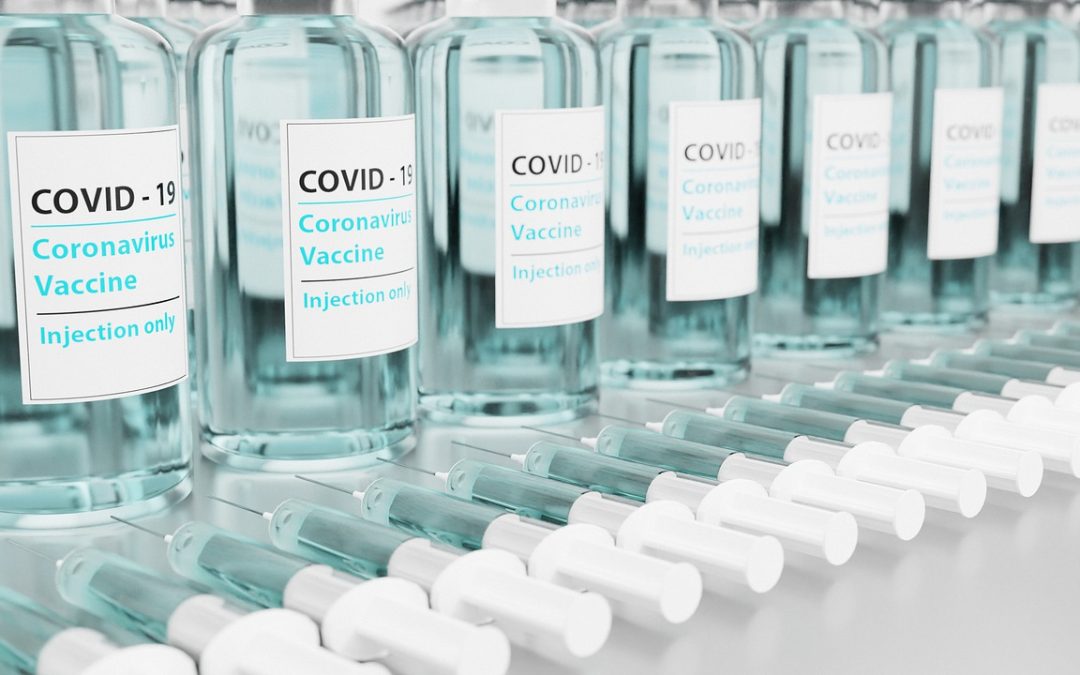 During the rise and fall of the coronavirus last year, vaccines appeared more quickly than expected. Trump’s Operation Warp Speed deserved much of the credit, even though the media was reluctant to give it. Thereafter, the vaccines were rolled out aggressively.

Older, more vulnerable people were first in line. Thereafter, virus incidence declined, but this result was coterminous with the seasonal rise and fall in northern states during the winter, as well as whatever natural effects were moving the population towards herd immunity. The vaccine got most of the credit, however.

The vaccine appears to work, at least temporarily. Even with the natural rise and fall of the virus, disease burden was even lower among the vaccinated. There were side effects and deaths, but these appeared to be modest compared to the disease, though much higher than those that occurred with familiar vaccines.

Predictably, Joe Biden and the Democrats took most of the credit. Once they were in charge, everything got better.

But then things started to get worse again. Diseases rose in southern states, just as they did last summer. Instead of discussing the independent effect of seasonality, this rise was blamed on “tinfoil hat”-wearing Trump supporters. But large numbers of blacks and Hispanics were also vaccine skeptics.

While last year Trump was blamed for the natural course of a virus that did little worse here than elsewhere, the Biden Administration and its allies escaped criticism for a similar spike on their watch. To the extent anyone was blamed, it was Republicans, who tended to have slightly higher rates of vaccine hesitancy and whose governors supported the reopening of their states.

After the first few months of the vaccine rollout, the bigger obstacle was not logistics, but public skepticism. After the lockdowns, China propaganda videos, and masking wars, a large proportion of the population had lost faith in “the science.” The twists and turns of Anthony Fauci and other prominent scientists did nothing to help the cause of those promoting the vaccines. The personal experiences of Americans, where highly cautious people became sick and the more cavalier sailed through unscathed, reinforced fatalism about the disease and skepticism of the authorities and their recommendations. 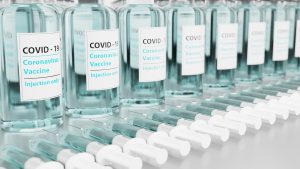 The skepticism went further than this. The existing anti-vaccine community had their minds made up. But many newly skeptical and “vax hesitant” groups arose. Minorities had higher rates of skepticism and hesitancy, due perhaps to the indifference and patronizing attitude of the government authorities they deal with. Very little shame and anger is directed at these vaccine skeptics. Evangelical Christians also have high rates of hesitancy, a consequence of their broader alienation from secular political authorities.

Many highly educated people also are vaccine skeptics. They, like me, weighed the known and modest risks of the virus against the unknown and potentially infinite risks of the vaccine. They actually read the “informed consent” language that comes with the vaccine, as well as the limited basis for Emergency Use Authorization, and decided to wait.

The one amazing thing about all the talk about the vaccine is how little data appears in the discussion. What is its rate of efficacy? How long does it last? What are the side effects? How often do they appear? This basic data is out there, but it is mostly absent from the vaccine discussions. Our media, consisting largely of the uneducated and innumerate, have done little to make things more clear, instead focusing on true hoaxes rather than legitimate concerns.

Also missing from the discussion are the relatively lower rates of death and serious disease from the virus itself across the board. In other words, since its origins, there are now better and cheaper treatments for COVID, ranging from those pooh-poohed for ideological reasons like Hydroxychloroquine, to others that have appeared in the meantime like Ivermectin. The “Trust in Science” crowd seems reluctant to discuss the large rate of iatrogenic death from the first appearance of the disease.

Instead of such actual efforts at persuasion, complete with appropriate caveats, the political, military, and media members of the ruling class simply shout louder. They have threatened more lockdowns and mask mandates. Shaming language is particularly prominent, even though the current COVID wave appears driven by a combination of seasonality and possibly vaccine breakthroughs.

After all, if the vaccine mostly prevents serious disease, while allowing infection and transmission, you would never expect COVID-19 to disappear. If that is the case, the vaccinated and unvaccinated alike are transmitting the disease today. And the media and the public health authorities who have blown their credibility are now surprised no one is following them.

The one thing we know for sure is that many of the interventions used to limit the coronavirus in 2020 were costly and ineffective. Much of the pain imposed on the economy, economically and mentally vulnerable young people, and ordinary freedom-loving people made little dent in the virus, which rose and fell in California and Florida alike.

Trust and the Authorities

Any new approach to COVID cannot proceed as if this very recent history did not happen. A little humility at the top would go a long way. If the facts supported vaccination, I would consider it. When the White House communications director refuses to disclose the number of breakthroughs, and no one but Alexander Berenson is discussing the apparent collapse of vaccine effectiveness in highly vaccinated Israel, it does not inspire confidence.

If I were over 60, I would definitely get the vaccine. I was considering doing so until the same heavy-handed shaming language used to support ineffective masks and ineffective lockdowns reared its head. Even so, more recent data about “breakthrough” cases suggest the vaccine has little long-term benefit.

The COVID public health failure culminating in vaccine resistance is not the fault of regular people but stems from a problem with the authorities themselves. Like engineers explaining the crash of a poorly designed car or airplane, they are blaming human factors when the design itself is the problem.

The problem is trust.

And the lack of trust results directly from the lies, exaggerations, and apparent indifference of the authorities. While they want to make vaccine resistance a story of conspiracy theories and individual selfishness, the lack of trust in them comes from their dishonesty and their lack of concern for the overall welfare of the people whom they are trying to persuade.

The restoration of trust requires humility, honesty, respect, and empathy by those in charge. Unfortunately, the managerial system raises them to be dissembling, haughty, and indifferent to those outside the corridors of power. The theater of democracy masks a system of hierarchy and a ruling class immune to public opinion and insulated from the harms they impose.

When it comes to the current mass resistance to the vaccine, the authorities only have themselves to blame.