Through a Screen, Darkly 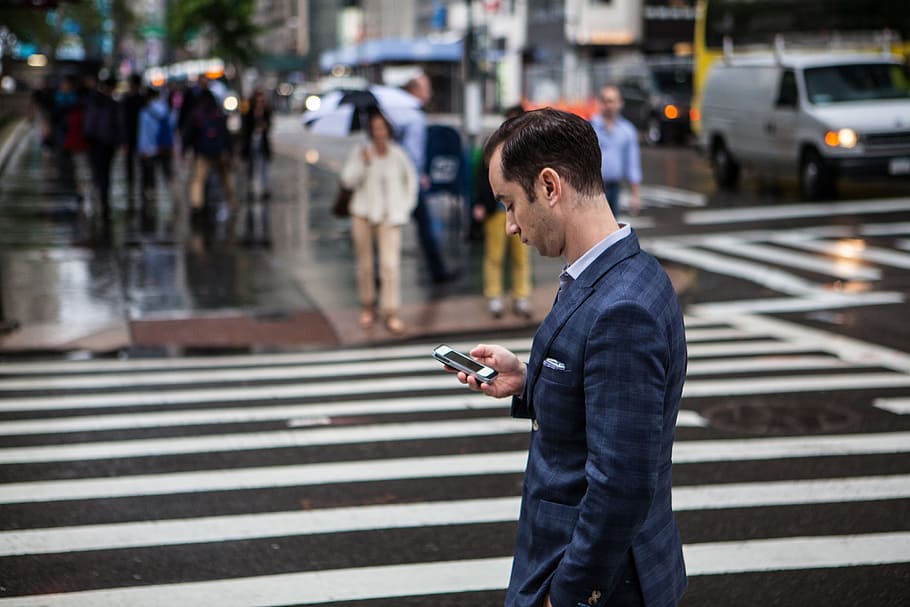 The experience of information consumption has undergone a drastic devolution. News works on the principle of transience; but, if you will pardon the pun, this isn’t news to anyone. In the past, most people were able to differentiate between current, fast-moving, and quickly changing events and true knowledge. Let alone the question of wisdom. But these days, the pace at which everything is moving and the amount of untruth we’re fed daily has contributed to an increase in alienation.

I don’t assume that everyone is living this experience to the same degree. Some probably don’t consume much news, but without some considerable effort, the likelihood of total ignorance of mass culture is quite low.

I also realize that it’s easy to slip into nostalgia as we wish for moments of peace, thinking that things were better in the past. But wanting to have a healthier and spiritually rich life is hardly an unrealistic yearning for the “good old days.”

Much of this problem has to do with how we relate to the external world. Once the focus on external events takes precedence over things that transcend time, the meaning of life itself begins to change. Objects that we use every day can either help us regain our center of being or steer us further off the road.

For instance, take the smartphone. For most of us, it has become an indispensable tool, although we rarely ask what its purpose is. Do we look at it as a tool, or as the thing that is supposed to give us higher meaning? In his book, The Disappearance of Rituals, German-Korean philosopher, Byung-Chul Han notes that “the quick succession of bits of content displayed on a smartphone makes any lingering impossible.” It contains within its essence a possibility of dispersion and compulsion, and any enjoyment of the present moment is not on the horizon. Of course, none of us would actually say that a smartphone, with all its mesmerizing apps, is highlighting or defining the meaning of life, but how we react to the object is sometimes performed on a subconscious level. 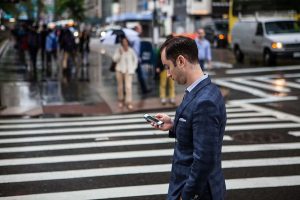 But it isn’t only inanimate objects that lead us into spiritual torpor. Even if we don’t use or abuse technological tools, society itself can have an impact on how we live. Han writes that “The increasing atomization of society takes hold of its [the community’s] emotional world.” The creation of community becomes less possible, and “instead, fleeting affects and emotions, the states of isolated individuals, predominate.” To deny the significance and usefulness of technological advances is foolish and pointless but being aware of the difference between the false virtual world and the embodied world of real people is the first step toward proper use and treatment of technology.

One of the ways this discernment can happen is if we make a distinction between what Thomas Merton (1915-1968) called “events and pseudo-events.” The information overload of the constant news feed takes on a life of its own that is only interested in optimizing itself, and social media has created platforms that only work on those principles. But at what cost? Are we sacrificing our interior lives for an external structure that de-centers our being?

“The ritual morning trance,” writes Merton, “in which one scans columns of newsprint, creates a peculiar form of generalized pseudo-attention to a pseudo-reality. This experience is taken seriously. It is one’s daily immersion in ‘reality.’ One’s orientation to the rest of the world. One’s way of reassuring himself that he has not fallen behind. That he is still here. That he still counts!” This was published in 1968, and Merton might as well be speaking about us today.

In a way, this statement is hopeful. Not only did Merton already observe this phenomenon in the mid-20th century, he also has demonstrated that people are genuinely yearning for a community and to be connected to the world. The wish to feel alive and to fight the feelings of invisibility and powerlessness is a solid recognition that something is existentially askew in society today.

This is not to say that news doesn’t matter. As we try to sift through the information and misinformation without the “help” from the “benevolent” tin-pot dictators called fact checkers, we are engaged in the destruction of ideology. But, we cannot let the news feed become our primary mode of being, otherwise, we base the foundation of life on nothing but a variety of simulacra.

These virtual illusions have another component that tends to take away our free will—collectivism. The “pseudo-event” thrives on an illusion of reality and, in turn, this illusion can exist only if there is strength in the numbers of people who support it, or in today’s case, strength in clicks or “likes.” You may say that it doesn’t matter that much, but the illusion it gives us of interacting with the real world is also creating surrealistic propaganda. Merton writes that “by means of apparent truth and apparent reason, it induces us to surrender our freedom and self-possession . . . propaganda makes up our minds for us, but in such a way that it leaves us the sense of pride and satisfaction of men who have made up their own minds.”

In addition, if we allow ourselves to be seduced by propaganda or what Jaron Lanier calls social media’s “metaphysical imperialism,” we will continue to live within the rigid perimeters of mass coercion.

There is nothing wrong with being inspired by others or deferring to a trusted source or even to a legitimate authority. But, as Merton writes, it is deference to “the anonymous whole” that suspends individual thought, judgement, and freedom. What’s worse, participation in this will only perpetuate the loop of illusory thought, and will leave us with a sense that “we have reached an answer without difficulty” because the collective has already made that decision.

All of these elements impact our personhood. The self cannot grow and flourish if it’s mired in external illusions. The interior life, which is supposed to be singularly individual, inevitably will succumb to propagandistic surrealism until there isn’t one shred of free thought left. The self will indulge in falsehood as well, and will create an identity wholly separated from the reality of life. As Merton so eloquently writes, “. . . if we think our mask is our true face, we will protect it with fabrications even at the cost of violating our own truth . . . the more busily men dedicate themselves to it, the more certainly it becomes a collective illusion, until in the end we have the enormous, obsessive, uncontrollable dynamic of fabrications designed to protect mere fictitious identities . . .”

In order to think freely once again, man must start to see the value in contemplative life. This is not to say that active life should be disregarded. On the contrary, “the acting person” is the one concerned about the future as well as the pressures of anti-human modernity. In order to have a better view of the external world of actions, however, we ought to understand that knowledge and wisdom are not about the never-ending news feed that we casually scroll through but about an affirmation of our whole selves.

Through a Screen, Darkly