The Death of Gratitude 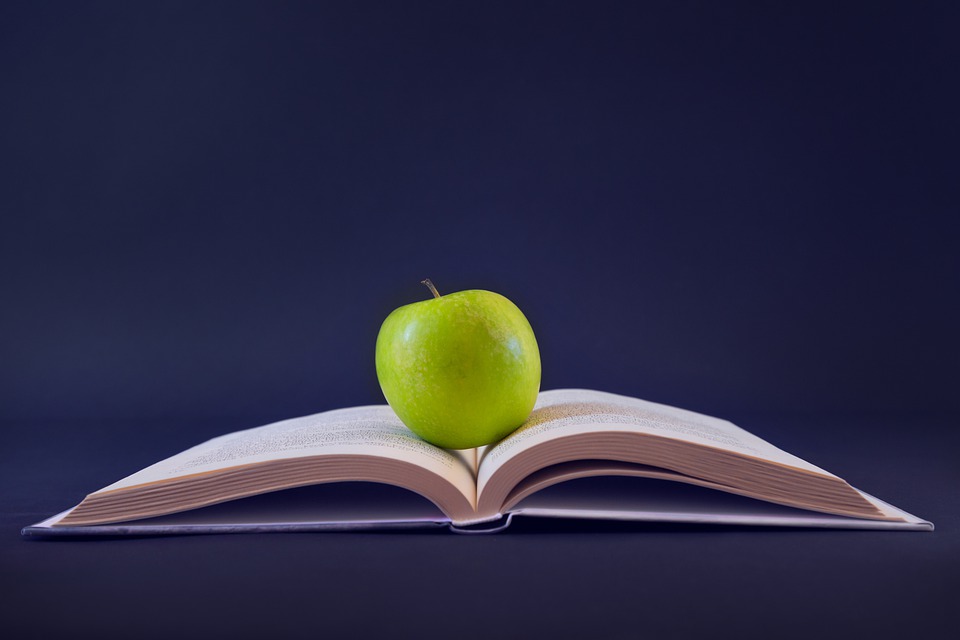 “Of all crimes that human creatures are capable of committing, the most horrid and unnatural is ingratitude.” – David Hume

When I was a boy, my father’s favorite day of the school year was not the last day, but the day before his students went on Christmas vacation. Invariably, he would come home and beckon me to his car to help him carry his “embarrassment of riches” into the house.

Every year, I would gaze in wonderment into his back seat at a smorgasbord of cakes, cookies, wrapped presents, and Christmas cards, given to him by appreciative and thoughtful students. Granted, my father was one of “those teachers” whose voice echoes in our ears decades after we leave their classroom, who can both challenge and inspire, whom all students love no matter their walk of life.

For over thirty years, gratitude was a constant fixture in my father’s life as a public-school teacher. High school teachers win neither fame nor fortune—trust me, I know. But gratitude—the recognition of the kindness and laudable service each child receives—was my father’s raison d’être. He never doubted the power of his teaching efforts, because so many of his students were consistently grateful to him.

When I began my own teaching career at the same school where my father taught—the same high school I had attended—I, too, enjoyed gestures of gratitude from my students. I treasured most the notes of heartfelt appreciation, of students saying in their own sweet but awkward way that my class made a difference in their young lives. In my classroom, there is a file cabinet that contains all of these letters collected through the decades. If there were a fire, they would be the one thing I would grab before dashing out the door.

Gratitude Is Disappearing among Young People

But some unsettling things have occurred in the last five years or so.

For one, the Christmas presents and cards have slowed to a trickle. This could be explained by the changing socioeconomic situation of my students, who cannot afford gifts. It could also be because our school calendar now forces them to take their final exams before heading out on break.

But what about the dearth of letters and gestures at the end of the school year? At the final bell of the year, a handful of students used to give me a handshake or a hug, a hearty statement of thanks, and yes, even a letter or a card. These have all but vanished. The bell rings for the last time, they wave goodbye, and off to summer vacation they giddily trot.

I am self-aware enough to acknowledge that perhaps the students don’t get as much from my class as they used to. Maybe I have become an unknowing crank in my middle age. Maybe I am just unworthy of their gratitude. And yet, other teachers who are universally loved by the students also notice the change.

My real concern is that gratitude may no longer be part of the lives of young Americans. They seem to believe that their blessings—technology that is the stuff of science fiction, unparalleled wealth, unfathomable comforts and forms of communication, bountiful freedom, and opportunities unrivaled in human history—are owed to them. They see no need to be grateful; it makes no sense to them.

The decline of gratitude portends a disturbing pivot in our culture. I worry not that my own world may be crumbling, not that civilization’s decline may be imminent, but that unless the younger generation learns the virtue of gratitude, they will not find joy in life. They will not believe the world is, to quote Hemingway, “a fine place and worth fighting for.” 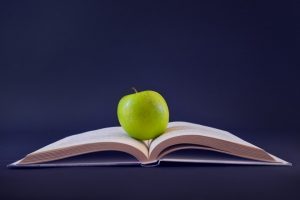 As University of Chicago professor Leon Kass has explained, Americans historically have embraced a combination of the classical philosophy of Athens and Rome, the monotheistic God of Jerusalem, and the liberal democratic values Lincoln expressed at Gettysburg. But can the American ethos survive the influx of the whole hodgepodge of values that young Americans now embrace, whether of Marx, Foucault, Derrida, or Marcuse?

Such ideas naturally lead young people to resist any gestures of gratitude and humility, whether toward their nation or their God. They breed a spiritual sickness, that shows itself in outrage and a sense of victimhood toward supposed impersonal historical forces and rigid hierarchies. The world and one’s fellow citizens never seem good enough to win one’s appreciation.

Perhaps the decline of religious faith among the youth is to blame for this change. Christianity is suffused with the language of gratitude: love thy neighbor, be faithful toward God, forgive those who trespass against you, cherish and serve those who suffer. Such practices are closely tied to gratitude for our fellow man, for our families and communities, for a God who gratuitously gave us life to share in his divine love.

But post-Christian young Americans may ask, “Why exhibit gratitude for a life that I didn’t ask for?” For many of them, existence seems little better than nonexistence, because much of life seems absurd. They conclude that the creator of such absurdity must be unworthy of worship and praise, much less gratitude.

Many still tepidly like their nation, but the trend lines are not good. Increasingly, they do not say the Pledge of Allegiance or stand for the national anthem. They think patriotism is a virtue of the uneducated and naïve, who don’t know the “true history” of America popularized by Howard Zinn and the 1619 Project. They think invoking the Founding Fathers is bravado. They see our national celebrations as acts of hubris that “whitewash” a history of genocide, slavery, and colonialism.

They reject the traditional American narrative about the Declaration of Independence and the Constitution: the one a radical statement of universal justice, the other an attempt to institutionalize those principles in a democratic republic. For many of my students, their allegiance is not to “the republic,” but to “social justice,” “equity,” or battling “systemic racism.” Ironically, they do not see how their own commitments are rooted in American idealism. Whether they know it or not, when they march in the street or bemoan unequal treatment, they are ultimately appealing to natural law, channeling Jeffersonian liberalism, and celebrating the constitutional principles of the fourteenth Amendment.

We Always Have Reasons to Be Grateful, Even to Those Who Are Flawed

It is now fashionable to condemn individuals and institutions for their past or present flaws. But a nation does not have to be perfect to win the loyalty and appreciation of its citizens. Parents do not have to be mistake-free to deserve deep love and approbation from their children. Friends who make mistakes still deserve the gift of friendship. People who are sick can still appreciate the life they have been given. Perfection ought not be the price for our gratitude.

Gratitude is a conservative value. It allows us to appreciate how things are, what has already been given, and how blessed human life is because of people and actions of the past. The grateful believe that such blessings should be “conserved” for the future, and they do not yearn for utopian, worldly perfection. But to practice gratitude is not to reject progress, for we build civilization on the past—our cultural memory, our political history, and accumulated technical knowledge. To erase these would be a tremendous loss.

Encouraging people to be gracious, and to recognize what others have provided them through no merit of their own, is not about “guilt-tripping” them. It is to encourage a particular way of existing in the world. Gratitude acknowledges the plenitude of goodness that surrounds us every moment of every day in millions of small acts of people we do not know: the mailman, the electrical worker climbing poles in a storm to keep our lights on, and the countless dead Americans who founded the commercial and political institutions that still serve and protect us.

Even in the midst of this annus horribilis, of Zoom classes and quarantines without end, there is a world of people and things for which to be grateful: the scientists who developed new vaccines in record time; the millions of healthcare workers who labored to save others’ lives; the billions of dollars allocated for young people to have computers, wifi, lunches, and other social services; the millions of teachers who devoted long hours to relearning how to teach, online. Now is an ideal time to teach our young people that gratitude is always appropriate, no matter how flawed the world may be, and that gratitude makes human beings more joyful and optimistic about the future, no matter how much misfortune they may have suffered.

The Greatness of Life

I am reminded of the Tom Hanks movie Joe Versus the Volcano. At its start, Hanks’s character, Joe, leads a life of constant banality and disappointment: his job is dull, his relationships empty and listless. But one day, after learning he has a terminal disease, he is offered the opportunity to die heroically on an island in the South Pacific. Toward the end of the movie, gazing at the horizon, he stands up, raises his hands to heaven, and humbly declares, “Dear God, whose name I do not know—thank you for my life. I forgot how BIG . . . thank you. Thank you for my life.”

I hope that our young people, too, come to understand how blessed they are by learning to appreciate the things that have made men and women wonder in ages past: God, nature, art, love, friendship—the things that many of our students seem never to have known. The ideologies of ingratitude have deprived them of what is most precious in life and made them weary in soul. Let us use the present moment to remind them just how “big” and great life is.

The Death of Gratitude in the American Classroom