Should We Abolish All Prisons? 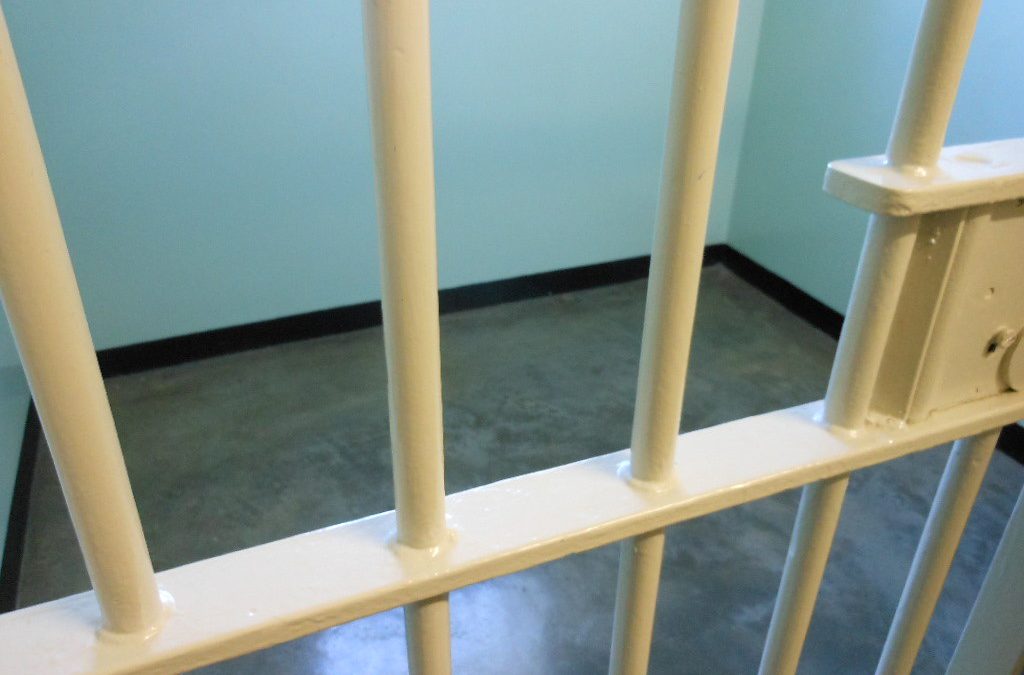 Congresswoman Alexandria Ocasio-Cortez successfully grabbed another headline last week by tweeting that Americans should have a “real conversation” about abolishing prisons. Though she did later walk back this bone-toss to her far-left supporters, the prison abolition movement isn’t as niche as you’d think.

At their annual meeting this year, the Democratic Socialists of America passed a resolution to start a working group on the topic. In April, the ACLU told the New York Times it wants to defund the prison system.

The idea behind this radical proposal is this: If we could just get our systems right – our healthcare system, our education system, our welfare system – we wouldn’t need any prisons. If everyone just had proper healthcare, great teachers, and all the money they could want or need, no one would commit any crimes.

It’s a bit like suggesting we should abolish doctors; because if all had equal access to leafy greens and the flu shot, no one would ever get sick.

Obviously, part of the prison abolition movement’s strategy is to shock and turn heads toward these other issues. But such a proposal is also a particularly obtuse expression of Utopianism. 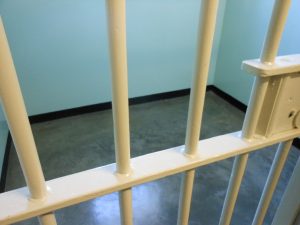 Chuck Colson defined Utopianism as “the myth that human nature can be perfected by government.” Utopianism has at least two core flaws: First, it completely misunderstands the human condition. Because human beings are corrupted by sin, we gravitate toward greed, selfishness, and pride without the redirection of the Holy Spirit. In fact, we do this without help of any kind… our sin is not society’s fault or caused by poverty. You can’t educate us out of our sinful natures.

In fact, even the most devoted prison abolitionists can’t make it through a single morning without falling short of their own standards, much less God’s standards. And neither can we.

Today’s prison abolitionists fail to acknowledge the scores of men and women who had every conceivable privilege and went on to commit crimes anyway. Wealthy Wall Streeters commit white-collar crimes. America’s Ivy League campuses – arguably the very seats of privilege – are plagued by sexual assault. Even some perpetrators of mass shootings came from stable, affluent families.

A second problem with Utopianism is that any attempt to create this fantasy world where no one commits a crime means advocating for government control on an unprecedented scale. Any government with that much power would quickly end any illusion of utopia. After all, governments are still made up of fallen human beings.

Every utopian project that has been tried so far has failed. Many were led by characters like Stalin and Mao and Castro – international revolutionaries who turned almost cartoonishly fast from “men of the people” into tyrants. History teaches it best: Presuming to create a perfect system will ultimately degrade into power grabs and human misery.

Because of the accurate way the Bible describes the human condition, we can expect prisons to continue as a necessary part of society until Christ makes all things new. In Matthew 25, Jesus instructs his followers to visit those in prison. An effective prison system will keep people safe, communicate the consequences of wrong-doing to the larger culture, and work to return the imprisoned to our community with better means and accountability by which to govern their own fallen impulses.

And let me add this: Because we believe the incarcerated are human beings made in the image of God and that restoration is possible, the Colson Center stands with Prison Fellowship and others who support criminal justice reforms that address the very real problems of over-incarceration and sentencing disparity.

But, the idea of abolishing prison is an unrealistic, and yet very real, distraction from the necessary conversations we need to be having about how to handle crime in our communities. Not to mention, it’s a poster child of Utopianism.

Should We Abolish All Prisons?