Is the Wisdom of Homer Immune to Cancel Culture? 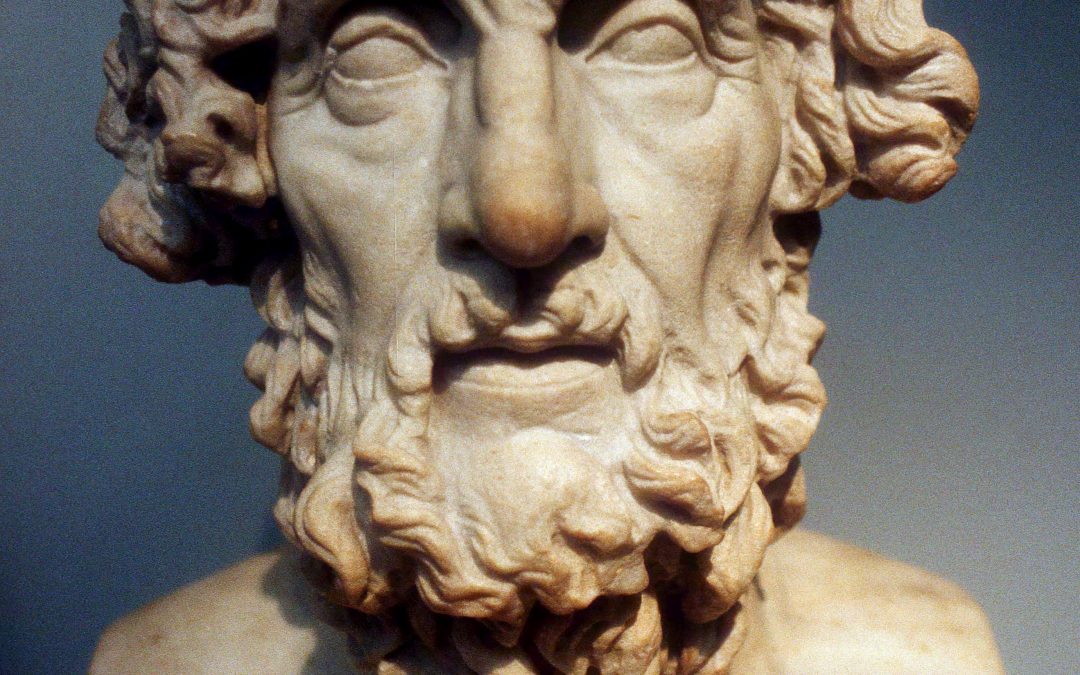 Amid the current hysteria of toppling statues and renaming things, we keep mindlessly expanding the cancel culture.

We are now seeing efforts to ban classics of Western and American literature. These hallowed texts are suddenly being declared racist or sexist by preening moralists.

Or, as one Massachusetts high school teacher recently boasted on social media, “Very proud to say we got the Odyssey removed from the curriculum this year!”

Over 20 years ago, John Heath and I co-authored “Who Killed Homer?” We warned that that faddish postmodernist race, class, and gender theories—coupled with narrow academic specialization—was killing the formal discipline of classics in universities.

We worried that without custodians, the appeal of the great literature of Greece and Rome might wane in high schools as well. And it apparently has.

But why should we still read classics such as Homer’s “Odyssey” in the first place? 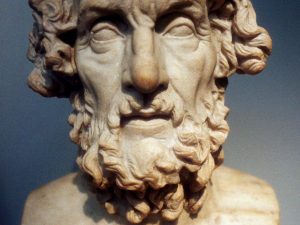 Classics teach us about the great challenges of the human experience—growing up, learning from adversity, never giving up, and tragically accepting that we are often at the mercy of forces larger than ourselves. All of these trials are themes of “Odyssey.”

Sometimes, Odysseus needs more than brains and brawn—like luck and divine help. How does the old Odysseus, after 10 years of wandering to get home to Ithaca, differ from his younger heroic self on the battlefield at Troy? What old skills and what new ones allow him to defeat the human and inhuman forces of the universe that try to stop his return home?

Great Western literature also questions, or even undermines, the very landscape it creates. Why is Athena, the tough female god, so much more astute than male Olympians like the touchy braggart Poseidon?

How does a supposedly docile, wifely Penelope outsmart the purportedly best and brightest male suitors on Ithaca?

Why are slaves such as poor Eumaeus more generous, loyal, and savvy than the free and rich? “Odyssey” does not just present the so-called white patriarchy; it simultaneously questions it.

Homer also offers archetypes and points of lasting reference—not just for future literary creation, but for all of us as we mature and age, and as we seek examples to warn or encourage us.

The undaunted spirt of Odysseus, the threats to his return, and the skills needed to overcome those threats become models for subsequent masterpieces, from James Joyce’s “Ulysses” and Constantine Cavafy’s “Ithaca” to Stanley Kubrick’s film “2001: A Space Odyssey,” Kenneth Grahame’s “The Wind in the Willows,” and the Coen brothers’ film “O Brother, Where Art Thou?

When we worry about the fragility of civilization, imagine the creepy dystopia on the island of the Cyclopes. And if we act like greedy pigs, then perhaps we will be turned into them—in the manner sorceress Circe did to the crew of Odysseus.

Great artists do not just craft great stories. They also do so in great fashion. Homer’s epic poems “Iliad” and “Odyssey” were composed orally in a dactylic hexameter, a meter that offers melodic enrichment of the narrative and dialogue

The epics’ often archaic vocabulary, formulaic style, and rich metaphors and similes remind us how artistic skills are force multipliers of plot and characterization.

Homer may be the first poet of Western literature, but he offers us a masterful tutorial in the art of using flashbacks, unintended consequences, incognito characters, and mistaken identity.

Great works of literature such as “Odyssey,” Virgil’s “Aeneid,” the Bible, and Dante’s “Inferno” offer lasting cultural referents that enrich the very way we speak and think. When we do not know the names of people, places, and things from “Odyssey” like the Olympians, Trojan horse, Calypso, Hades, Scylla, and Charybdis, then we have little foundation for understanding the logic and language of much of the present world.

Finally, from classic literature we learn values, both reassuring and troubling. Remember the fate of the goatherd Melanthius and the suitor Antinous. Arrogant bullies like these two do not end up well in “Odyssey.” But the humble and kind usually do.

For Homer, loyalty, responsibility, courage, and keeping a clear head are not optional, but rather lifesaving virtues. Odysseus possesses them and thus makes it home despite losing his crew.

Yet in the pre-Christian pagan world of early Greece, morality is also defined as hurting enemies and helping friends, not turning the other cheek.

Hubris begets divine retribution, not Sermon on the Mount forgiveness of one’s sins. But to appreciate the values of the New Testament requires knowing a few of the more brutal tenets it sought to replace.

Our current cultural crisis is not from reading too much, but from not reading much of anything at all. Most of the people who deface monuments and wreck statues know almost nothing about the targets of their furor.

Canceling Homer is not virtue-signaling. It is broadcasting ignorance.

Is the Wisdom of Homer Immune to Cancel Culture?