In Defense of Normal

by Publius | May 12, 2021 | Critical Thinking, Grey Matter, Politics and Goverment 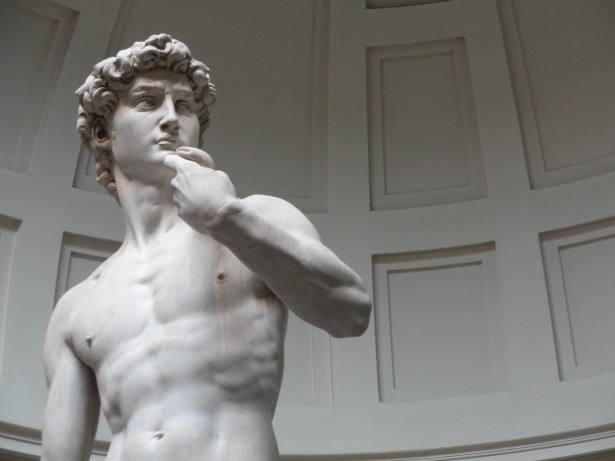 Everyone wants to be special, but they also want to be normal. This is not only the paradox of life in mass society, but that of human nature, too. We learn to desire what others desire. Our forms of rebellion against the conventional imitate those who taught us to rebel. We wish to stand out from the crowd but we do not want to be alone. We want to be one of many, part of a many in one, e pluribus unum, without losing any of that particularity we think makes us individual. Few people want to be average, but normal?—call them okay, decent, or good—normal people are still popular.

Politics is about establishing normal. The most successful candidates of the last two cycles made direct appeals to normalcy. President Biden did best on the campaign trail when he promised to be boring—a return to a status quo for people who found the last four years too wild a ride—and to guide the country out of COVID with a steady hand. President Trump was elected with explicit reference to a normal great America and normal great Americans. He acknowledged and affirmed the feelings of his base, that they are being displaced and discarded, their interests and perspectives no longer assumed or even considered. Bernie Sanders surprised the Democratic establishment in 2015 with his expansive materialist account of normal. He let 99 percent of Americans feel like the little guy, and he made sure his voters knew that they were the workers who built this country and could build its future. Andrew Yang, who surpassed expectations more than anyone, going from a nobody to potential next mayor of New York City, wrote a book called The War on Normal People.

Political rhetoric, then, is based on some account of the normative citizen. Potent mythologies of normal have competed throughout American history, whether the urban industrialist, the yeoman farmer, the pioneer, the immigrant, or the middle class. The distinctly American habit of labeling oneself “middle class” regardless of whether one owns three homes or is renting reflects the power of the American dream that defined normalcy for so much of the last century. Normal, as Americans and want-to-be Americans were taught on TV, is a house, two cars, two kids, and the best college you can get into. 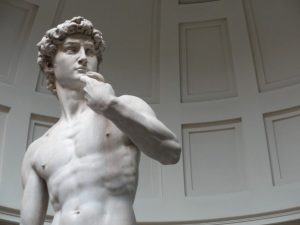 Politics is about the normal, and political rhetoric is about the normal, because civil society and government aims towards some idea of the good life. Law and institutions shape us, and thus aim towards producing some kind of citizen. Normal, then, has two implications in this context. On the one hand it seeks to describe some plurality or majority of citizens and their sense of belonging (“a normal, red-blooded American”). On the other hand it is normative, and what we call or think of as normal is a prescription, an aspirational account of the citizen as he ought to be. Because laws and regulations and markets are the instruments by which we are fostered and formed by society, every debate about them is an argument about what sort of human being we want to produce, what type of person we believe is normal.

The war on normal, or over normal, has changed in recent years, or perhaps it would be better to say that certain trends have accelerated and amplified. The pressing question of normal now, before even what kind of person is a normal American, is what kind of animal is a human being. Biology has become a battlefield as much as history, information, and entertainment, as we struggle to define a baseline of normalcy for the human organism. Now healthy, beautiful, and happy are not shared ends the means of achieving which we debate, but are actually up for interrogation and possible abandonment, too.

The traditional definition of man as rational animal still holds, but the meaning of both halves is in danger of melting away. The modern tendency to plasticity, to the dissolution of prior restraints, to artificiality, which comes from and contains its own kind of rationality, now eats like acid at both reason and physical limit. The arbitrariness of material reality extends now to our bodies, to be rearranged not according to some guiding standard of vital flourishing, but only our own whims. In this telling, normal is a naked psyche, stripped of flesh, time, or eternity. Everything is up for grabs if only the necessary power is instrumentalized.

The old normal must fight now, to reassert itself, though we may trust nature can not be toyed with, nor can God’s justice sleep, forever. But lessons can be learned hard ways and easy ways, and we should all prefer the easy. The rational animal in the traditional telling is organic as much as spiritual. Human self-awareness is not freedom from the limitations and bonds of materiality but freedom in the knowledge of good and evil, which with grace is the ability to choose between what tends to our full growth and sins that disrupt the harmony of created order. Health, beauty, and happiness are evidence of an environment, of limits, good for human life. It was Earth Day on Thursday, a reminder that we as humans exist as part of a great chain of being. When we seek to be normal, to define the rational animal, we should know our place.

In Defense of Normal