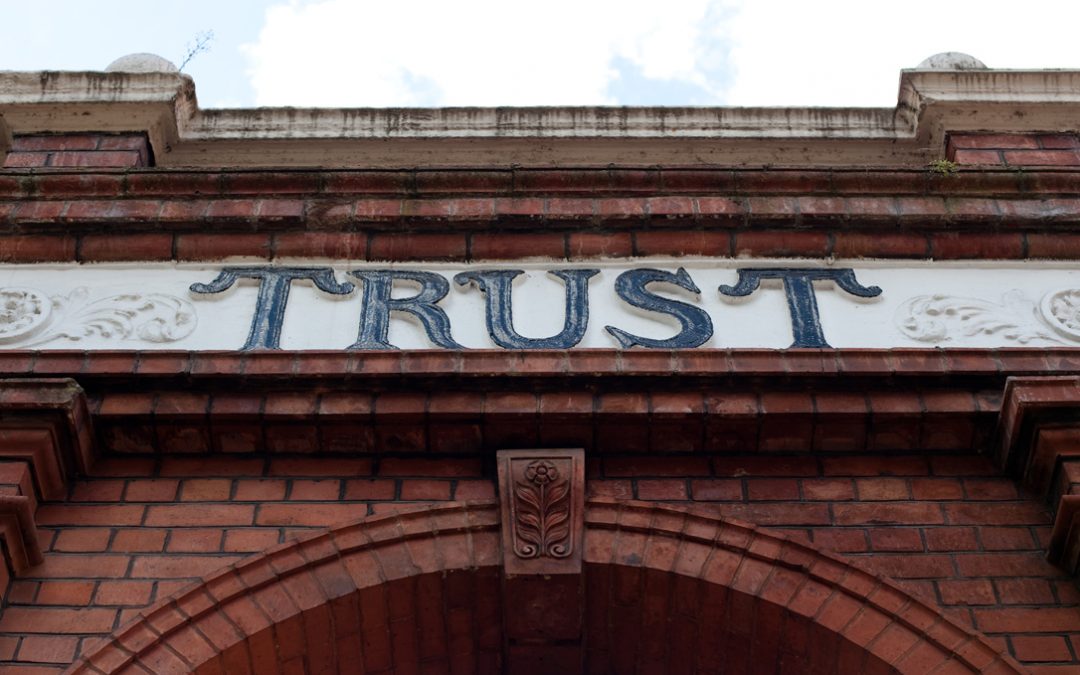 A few days later, Facebook inserted a warning on my video: “Missing Context. Independent fact-checkers say this information could mislead.”

Some of my viewers now feel betrayed. One wrote: “Shameful, John … what happened to you!!? Your reporting was always fair … [but] your … fires story was so … unfair, even Facebook tagged it.” 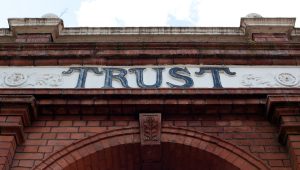 Worse, Facebook says that because my video is labeled misleading, it will show my content to fewer people.

This kills me. My news model counts on social media companies showing people my videos.

I confronted the fact-checkers. That’s the topic of my newest video.

Facebook‘s “fact check” links to a page from a group called Climate Feedback that claims it sorts “fact from fiction” about climate change.

It posted this complaint about my video: “Forest fires are caused by poor management. Not by climate change.” It calls that claim “misleading.”

But I never said that! In my video, I acknowledged: “Climate change has made things worse. California has warmed 3 degrees over 50 years.”

I don’t know where Climate Feedback got its quote. Made it up? Quoted someone else?

Facebook lets activists restrict my videos based on something I never said.

Now, Facebook is a private company that can censor anything it wants. I understand the pressure it feels. All kinds of people demand that Facebook ban posts they don’t like.

There’s no way Facebook can police everything. The site carries billions of posts.

But to please politicians, Facebook now lets other people censor its content. Mark Zuckerberg told Congress, “We work with a set of independent fact-checkers.”

That’s how Climate Feedback got its power. Facebook made it a fact-checker.

Facebook says I can appeal its throttling of my video, but my appeal must go to Climate Feedback, possibly the very activists who’d made up quotes from me.

I tried to appeal. I emailed Nikki Forrester, Climate Feedback’s editor. She didn’t respond. But two of the three scientists listed as reviewers agreed to interviews.

The first was Stefan Doerr of Swansea University.

When I asked why he smeared me based on something I never said, he replied, “I’ve never commented on your article.”

That was a shock. He hadn’t seen my video.

I referred him to the Climate Feedback webpage that Facebook cited when labeling my video “misleading.” The page lists him as a “reviewer.”

“If this is implying that we have reviewed the video,” said Doerr, “then this is clearly wrong. There’s something wrong with the system.”

Doerr guessed that my video was flagged because I’d interviewed environmentalist Michael Shellenberger.

Its other reviewer was Zeke Hausfather, a climate scientist at the Breakthrough Institute. He hadn’t seen my video either. “I certainly did not write a Climate Feedback piece reviewing your segment.”

So, I sent him the video. After he watched it, I asked, “Is [misleading] a fair label?”

“I don’t necessarily think so,” he replied. “While there are plenty of debates around how much to emphasize fire management vs. climate change, your piece clearly discussed that both were at fault.”

After those confrontations, Climate Feedback’s editor finally responded to our emails. She gave us an address where we could file a complaint.

They wrote back, “after reviewing the video” (at least they now watched it), they stand by their smear because the “video misleads viewers by oversimplifying the drivers of wildfires.” And both scientists I interviewed wrote to say, yes, we agree, the video downplays the role of climate change.

That’s what this censorship is about. In my video, Shellenberger dares say, “A small change in temperature is not the difference between normalcy and catastrophe.” Climate Feedback doesn’t want people to hear that.