Ever Ancient, Ever New 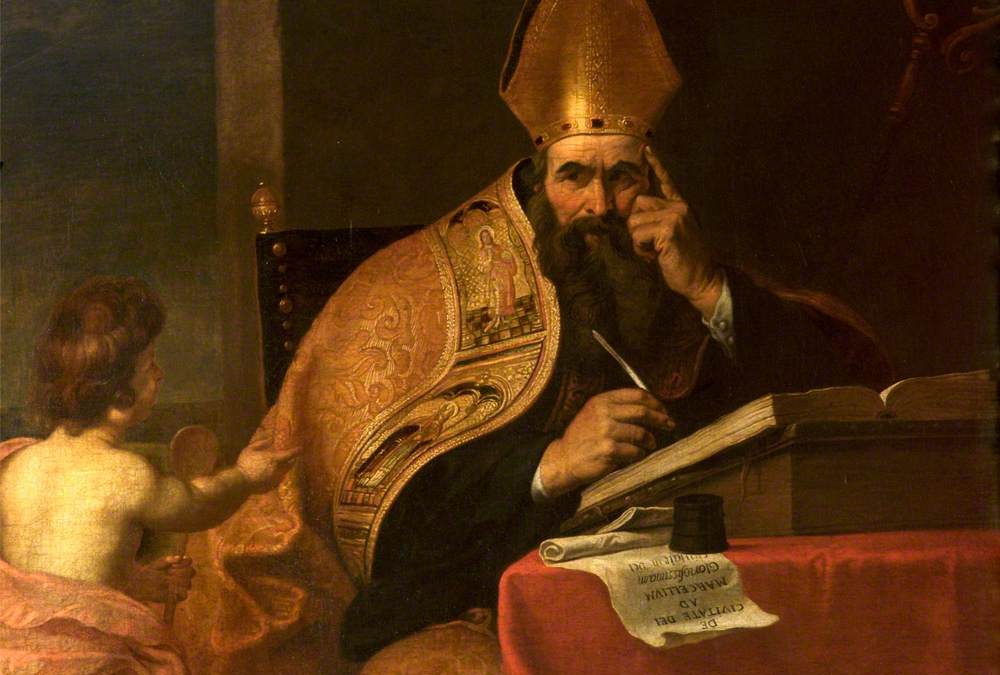 Teaching Augustine on a college campus is an especially interesting experience these days. I get to expose students to Augustine, his life, world, thought, assumptions, and influence, which is reward enough, but I also get to watch them begin to question their own assumptions as they engage with this figure from the past who feels at once so distant and so close. To use the words of the great master himself: ever ancient, ever new.

While preparing for class recently, I came across a chapter of Peter Brown’s 1967 masterpiece Augustine of Hippo. I found myself gripped by his description of the life Augustine made for himself upon returning to Africa after his conversion, in the waning years of the fourth century. Brown’s lively prose illuminated both the ancient world of the men with whom Augustine surrounded himself and the work he undertook after the people of Hippo compelled him to become a priest, and later, a bishop.

Both ancient and vividly new, though, were these sentences:

The local Catholic Church in Africa had come to a standstill: divided by schism, exposed to the Manichaean heresy, its bishops had settled down as local dignitaries with limited gifts and ambitions. They were content to secure official privileges and seemed capable of displaying energy only in litigation. (For Augustine, at Thagaste, the life of a bishop seemed to consist merely of business-trips; and the duties of a priest seemed roughly those of a legal agent.) In church, they would be content to celebrate the Liturgy; outside it, they would arbitrate lawsuits.

How alarmingly familiar those words seem to the modern ear. I shared the passage with a bishop friend of mine and he wrote back, with characteristic wit, “There are many who live like that today!” 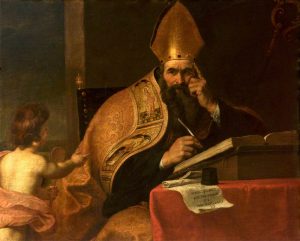 Ever ancient, ever new: the challenges confronting bishops. In the wake of the McCarrick Report, I myself criticized bishops and the consequences of their choices and actions. Justice demands that they, like any other group in the Church, face honest criticism—not only for the good of the flock, but also for the good of the bishops themselves.

Yet as one explores Christian history, one finds that the challenges rending the Church today are strikingly similar to those of centuries ago. And the obstacles to connecting with one’s flock are comparable to those of Augustine’s time: the press of administrative work, the myriad things that arise that can lead one to say “Tomorrow, tomorrow.”

No doubt those of us who serve in the Church—from the aging curate in the sleepiest rural community, to the pastor of a suburban parish that would rival the size of some dioceses, to the pope himself—understand the responsibilities we have been given. Augustine himself, in a famous sermon offered on the anniversary of his consecration as a bishop, was a realistic expositor of the risks of those responsibilities: “Where I’m terrified by what I am for you, I am given comfort by what I am with you. For you I am a bishop, with you, after all, I am a Christian. The first is the name of an office undertaken, the second a name of grace; that one means danger, this one salvation.”

As ardent as Augustine was about the dangers of ecclesial ambition and influence, he was even more alive to the reality of who had been saved by whom, and via what means: It is Christ who does the saving on the Cross and works through us, not we who do the saving by our works. Nor was the bishop of Hippo, not only a theologian par excellence, but a true shepherd, unaware of the force of the responsibility thrust upon him. The fear and trembling this caused him practically vibrate off the pages of his letters and sermons. From sermon 340, on his episcopal anniversary, another list, this time of the bishop’s duties:

The turbulent have to be corrected, the faint-hearted cheered up, the weak supported; the gospel’s opponents need to be refuted, its insidious enemies guarded against; the unlearned need to be taught, the indolent stirred up, the argumentative checked; the proud must be put in their place, the desperate set on their feet, those engaged in quarrels reconciled; the needy have to be helped, the oppressed to be liberated, the good to be given your backing, the bad to be tolerated; all must be loved.

This model bishop of another time and a distant place, yet astonishingly relevant here and now, knew of what he spoke. He was realistic about the challenges he faced, yet he was determined both to avoid the dangers of his office and remain close to his people. Augustine knew well that he would one day be called to render an account not only of his own life, but also of the souls in his charge. Ever ancient, ever new. And ever needed.

Ever Ancient, Ever New