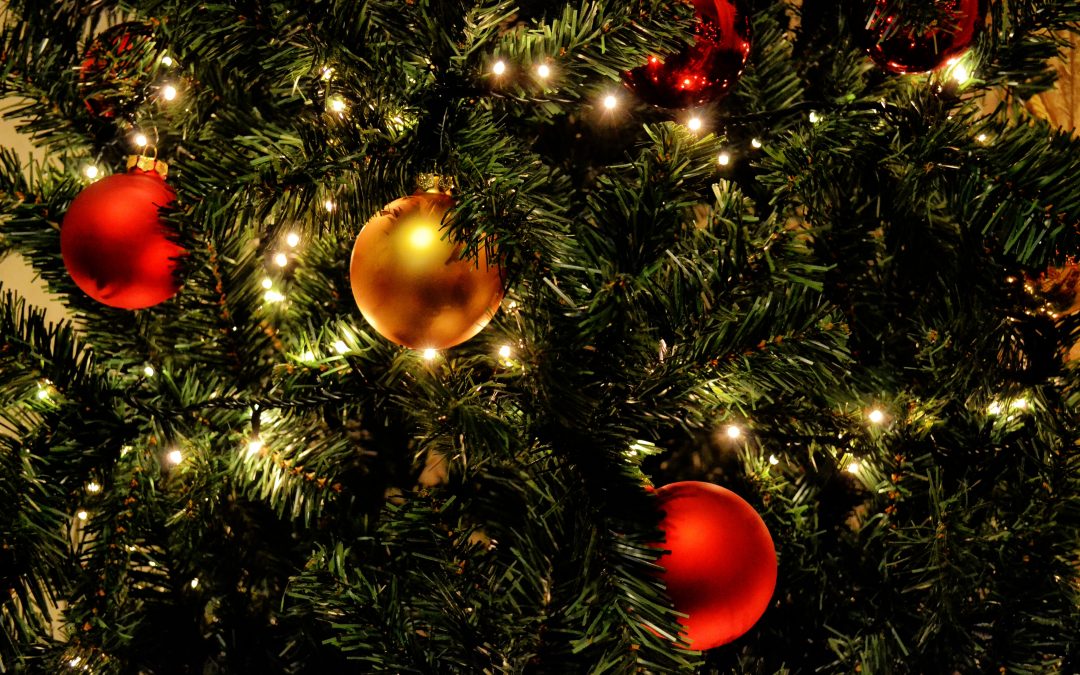 During the holiday season I usually come across at least one social media picture of families seeking to give back. This can be through serving a meal at a homeless shelter, volunteering at Feed My Starving Children, or even packing a shoebox for Operation Christmas Child.

That last activity has become a longstanding tradition in many families, which makes me feel a bit old, since I remember the first Christmas where packing shoeboxes was a thing. It was in 1990, following the fall of Communism. A child at the time, I was told that the shoeboxes were being packed so children in formerly Communist countries could have Christmas, a holiday they had never experienced.

I was amazed. Some kids had never had Christmas?! What would that even be like?

This incident came to mind while pondering Whittaker Chambers’ account of his “first Christmas.” Chambers, an integral part of the Communist Party and its espionage system in America during the 1930s, broke with the Party in 1938. When leaving, he told one of his Communist colleagues, Alger Hiss, that the Chambers family Christmas celebration “would probably be bleak” due to his decision. 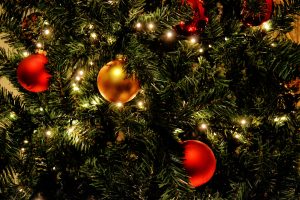 To Chambers’ surprise, the exact opposite was the case, thanks to his mother and other friends, and the wonder of looking at the season through the lens of a new worldview:

It was my son’s first Christmas—the first in which he was old enough to take a conscious part. …

In a sense, different, but perhaps not so much different, it was my first Christmas too. For the first time in our lives, I tried to tell my children the Christmas story. I tried to tell it in such a way that each of its elements, the sheep, the hills, the sky, Bethlehem, would remind them of something they knew that would be real to them. I told them that on Christmas Eve sheep were being pastured on bare hills, like the hills in the poorer parts of Maryland. Men were watching them, poor men, the kind of men who tend sheep. As they listened to the sound of the sheep moving and tried to follow them in the dark, they became aware of an unusually bright star, burning in the sky in the direction of Bethlehem, a village beyond the hills. There was a sudden brightness and they heard voices saying: ‘Glory to God in the highest. On earth peace. Good will to men.’ Years later, men still felt that moment so strongly that they had caught it in the song which my daughter was just learning:

Noel! Noel!
Noel! Noel!
Christ is born in Bethlehem.
Bethlehem, I told them, is our hearts.

With that telling, Chambers acknowledged that the Communist belief of faith in man was not the path to follow. Instead, he had come to recognize man’s need to acknowledge God and have faith in him.

The Western world does not know it, but it already possesses the answer to this problem—but only provided that its faith in God and the freedom He enjoins is as great as Communism’s faith in Man.

Many Americans are eagerly exploring the tenets of socialism, the precursor to the Communism which Chambers practiced. They embrace these tenets because they believe they offer the answers to life’s problems. Perhaps they would find more satisfaction if they experienced this Christmas the way Whittaker Chambers did in 1938 – with fresh eyes of faith looking to the babe in the manger, rather than to the mighty man of earth.

Christmas After Communism: One Man’s Story