Chasing the Roots of the Venezuelan Collapse 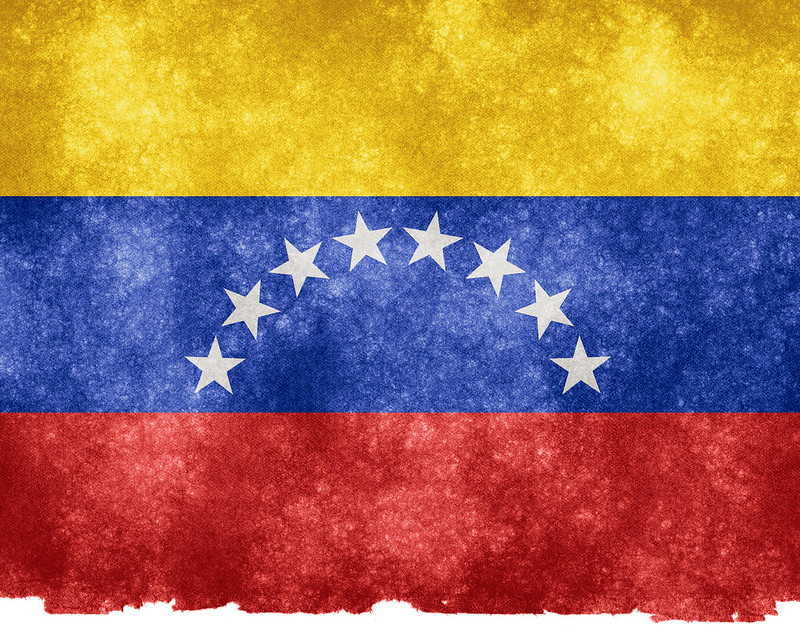 In order to flourish economically, property rights must be secure and the rule of law must exist.

A generation ago, Venezuela was the most advanced Latin American economy, with the largest oil reserves in the world, and with a bright future ahead. Today, it is in the deepest economic collapse in the modern history of the Western hemisphere. Venezuela’s collapse did not involve a civil war or an interstate war, but rather a revolutionary government with a socialist agenda. Venezuela’s economy collapsed primarily as the Hugo Chavez and Nicolas Maduro administrations applied a series of policies harmful to property rights and the rule of law, and to the ability to acquire, use, and commercialize property. Without property rights and the rule of law, economies collapse. The economic literature documents the tight connection between property rights, the rule of law, and economic development. In Venezuela, this virtuous relationship was broken by policies such as widespread expropriations, price caps, and currency controls. As a result, millions of Venezuelans are going through a humanitarian crisis unprecedented in the American continent. 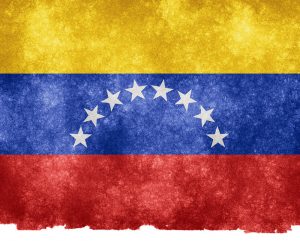 According to Venezuelan Central Bank official data, Venezuela’s GDP per capita has declined by forty-eight percent since 2013. The collapse is even more dramatic according to estimates that account for distortions in the GDP of industries such as banking and telecommunications. These estimates situate the decline at around sixty-five percent of GDP. To put this in perspective, in other major economic collapses such as the U.S. Great Depression, the Spanish civil war, or the Greek crisis, GDP per capital fell by roughly twenty-five percent.

The Venezuelan collapse is even worse for minimum wage workers, whose wages’ purchasing power has fallen by ninety-seven percent during this period. This decline in wages is partly because of Venezuela’s monetary instability. In 2018, the Venezuelan national currency experienced a one million percent hyperinflation rate, the highest in the history of the continent. As a result, a Venezuelan household needs more than 50 minimum wages to cover its basic needs.

Ninety percent of Venezuelans now live in poverty, while extreme poverty reaches seventy percent of the people. The United Nations reported that seven million Venezuelans desperately need humanitarian aid such as antibiotics, shelter, sanitation, food supply, water, and cancer treatment. The situation is even worse considering that between fifteen and twenty percent of the Venezuelan population has fled the country in recent years, a migratory crisis only comparable in recent history to the Syrian refugee crisis in the Middle East. The Organization of American States estimates that if the humanitarian crisis continues, more than eight million people will have fled Venezuela by the end of 2020.

The Venezuelan collapse is a humanitarian crisis unprecedented in Latin America. As a result, Venezuela became a topic in most international economic and political forums, and this new status as a global topic came with its benefits and downsides. On the one hand, raising international awareness has a positive effect of strengthening efforts to fix both the political crisis and the migratory crisis. On the other hand, increasing media exposure has allowed the spread of misinformation about the roots of the collapse, which is problematic, as an incorrect diagnosis of the collapse could lead to misguided policy recommendations in the future, both in Venezuela and abroad. Ultimately, as President John F. Kennedy said, “the enemy of the truth is not the lie, but the myth.” From this perspective, if we want to live in a freer, more prosperous world tomorrow, it helps to correctly identify the policies that shaped the Venezuelan humanitarian crisis.

What Caused the Crisis?

Some explanations point to declining oil prices, volatile interest rates, and productivity shifts as the causes of the collapse. While these variations of the so-called resource curse are valid in specific contexts, they are not the primary source of the problem, and the performance of the Venezuelan economy corroborates this. For instance, Venezuela was far wealthier in the 1990s than today, despite oil prices’ being much lower at that time; Venezuela’s recession dates back to 2013, while oil prices started to decline during the third quarter of 2014, and Venezuela was the only oil-rich nation that experienced an economic collapse of this magnitude. Furthermore, during the Chavez administration from 1999 to 2013, Venezuela experienced the most significant oil windfall in history by receiving almost a trillion dollars in oil revenues. Surprisingly, Venezuela’s GDP growth underperformed the Latin American average during this period, turning this favorable external condition into a wasted opportunity to unlock a development path.

The reason the roots of the collapse do not lie in standard economic explanations such as business cycles, market failures, or external shocks is that Venezuelans lack the property rights and rule of law necessary to have markets in the first place. Without markets, people cannot pursue productive activities such as capital accumulation, trade, and entrepreneurial discovery. In the last fifteen years, the government has expropriated twenty percent of Venezuela’s total productive farmland, and most of the companies operating in sectors such as banking, telecommunication, food distribution, and energy. Because of these expropriations, companies have claims against the Venezuelan government in the International Course for the Settlement of Investment Disputes that add up to $16 billion. The list of foreign companies expropriated in Venezuela includes Lafarge, Santander, CEMEX, Holcim, and Verizon. Not long after the expropriation of these companies, they became unproductive, making the expropriated economy a bankrupt sector. The companies that once offered goods and services in Venezuela disappeared, and this resulted in the rise of unemployment and prices. The government responded by imposing price caps to stop inflation, which led to the shortage of basic goods such as food and medicines, and the creation of a black market to acquire them.

What the resource-rich Venezuela really confirms is that it does not matter how favorable the external conditions of an economy can be. In order to flourish economically, property rights must be secure and the rule of law must exist. Economic development, understood as the growth of a nation’s living standard, is the result of people’s freely chasing their dreams and finding ways to use their resources to achieve it. While a developed nation cannot guarantee that these dreams would be achieved, these nations work to guarantee their people a fair shot at them, which is only possible under economies of free initiative. In contrast, in economies such as Venezuela’s, there is only one guarantee, a future overwhelmed by violence, misery, and pain. The lack of property rights and the rule of law inhibits people from coming together to find ways to serve each other through markets, thus making everyone poor. For this reason, not only do we need to keep working to free Venezuela and save the future of millions of people, but we also need to learn from cases such as the Venezuelan collapse, so we never again experience such a humanitarian crime.

Chasing the Roots of the Venezuelan Collapse