A Victory for Reality 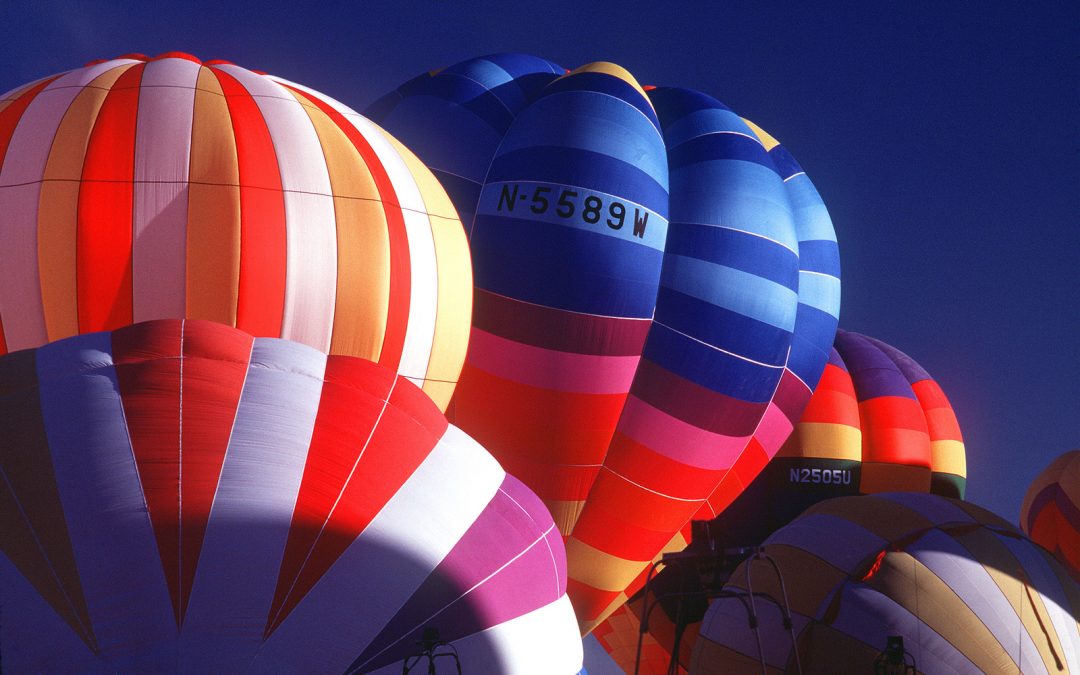 Karl Marx looked at the Industrial Revolution of the nineteenth century and declared that all that was solid seemed to be melting into air, but witnesses of the Cultural Revolution of the twenty-first century might be tempted to respond that the Communist Manifesto had only the vaguest idea of what such dissolution looks like. It is one thing to replace the hand loom with the factory production line, quite another to replace the material realities of the world with linguistic fictions.

In this context, I have noticed recently that numerous correspondents have begun to identify their “preferred pronouns” in the bylines at the bottom of their emails. Yet it is already clear that the notion of “preference” functions somewhat like “volunteer” did at my old school. It is really code for “required,” and any deviation or refusal might not simply cause personal offense but lead to more significant and sinister consequences.

Such was true in the matter of Meriwether v. Hartop, a case decided last week by the United States Sixth Circuit Court of Appeals. Nicholas Meriwether, a philosophy professor at Shawnee State University in Ohio, had found himself in trouble for initially refusing to use the preferred pronouns of a transgender student (referred to as “Doe” in the court filing) because this would require him to act against conscience. Professor Meriwether is a devout Christian and therefore believes that reality is more than a linguistic or psychological construct. Meriwether had suggested numerous ways in which the concerns of all parties might be met, including using the preferred pronouns but adding a note to the syllabus that stated he was doing this “under compulsion” and that set forth “his personal and religious beliefs about gender and identity.” Nothing less than full, unqualified capitulation would satisfy either Doe or the university administration, represented by the dean, Roberta Milliken. In the end, Meriwether was clearly the target of a campaign to neutralize him by any means necessary. 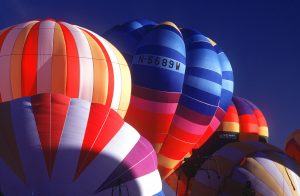 The court’s ruling is worth reading in full. The evident incompetence and malice of the administration is impressive, as it initially flip-flops on whether an acceptable compromise is possible and then descends into open hostility toward Meriwether, including (but, as lawyers say, not limited to) open mockery, derision of his faith, and an investigation for which he was not asked to provide any witnesses. The court also identifies the university’s flip-flopping and hostility to Meriwether’s religious views as evidence that the matter was not about applying an established policy in a neutral way but rather about targeting the professor for his Christian beliefs. Policies are supposed to provide a clear framework for assessing behavior. Not, apparently, at Shawnee State. It will be truly shameful if nobody at the university loses his job as a result of this malicious farce.

But the less-than-divine comedy that Professor Meriwether has had to endure has led to one good outcome: the verdict of the Sixth Circuit and its accompanying rationale. While university administrators around the country seem to be reconfiguring their job descriptions in order to be caregivers for the tender consciences of an era when politics is therapy, the judges of the Sixth Circuit retain an understanding of what education and its various institutions are actually meant to do.

The opening paragraph of the verdict states what should be obvious but now is apparently somewhat challenging to many in higher education:

Traditionally, American universities have been beacons of intellectual diversity and academic freedom. They have prided themselves on being forums where controversial ideas are discussed and debated. And they have tried not to stifle debate by picking sides. But Shawnee State chose a different route: It punished a professor for his speech on a hotly contested issue. And it did so despite the constitutional protections afforded by the First Amendment. The district court dismissed the professor’s free-speech and free-exercise claims. We see things differently and reverse.

Most important in this regard is the court’s observation that pronoun usage is now a matter of deep public concern (as evidenced by the university’s own policy on the issue), and that this has implications for the First Amendment in its application to educational institutions:

The premise that gender identity is an idea “embraced and advocated by increasing numbers of people is all the more reason to protect the First Amendment rights of those who wish to voice a different view.” Boy Scouts of Am. v. Dale, 530 U.S. 640, 660 (2000). And this is particularly true in the context of the college classroom, where students’ interest in hearing even contrarian views is also at stake. “Teachers and students must always remain free to inquire, to study and to evaluate, [and] to gain new maturity and understanding.” Sweezy, 354 U.S. at 250 (plurality opinion); see also Blum v. Schlegel, 18 F.3d 1005, 1012 (2d Cir. 1994) (noting that “the efficient provision of services” by a university “actually depends, to a degree, on the dissemination in public fora of controversial speech implicating matters of public concern”).

Cutting through the legalese and the reference to precedents, the court’s message is clear: The use of pronouns is precisely something that should be discussed and debated in the classroom, not imposed by fiat by academic administrations.

Meriwether is an important judgment for our times. It is a reminder to those of us who are academics that our task is to teach students to think by exposing them to alternative ideas, not to provide them with the reassuring therapy of pretending such ideas either do not exist or are only articulated by evil people seeking to do them harm. It is a fine legal precedent in the pronoun wars, which are unlikely to end simply because the Sixth Circuit has spoken. And it is also a sign that even as all that is solid melts into air, there are still a handful of influential people who are not prepared to abandon reality just yet.

A Victory for Reality