A ‘Victims of Communism Day’ Is Long Overdue 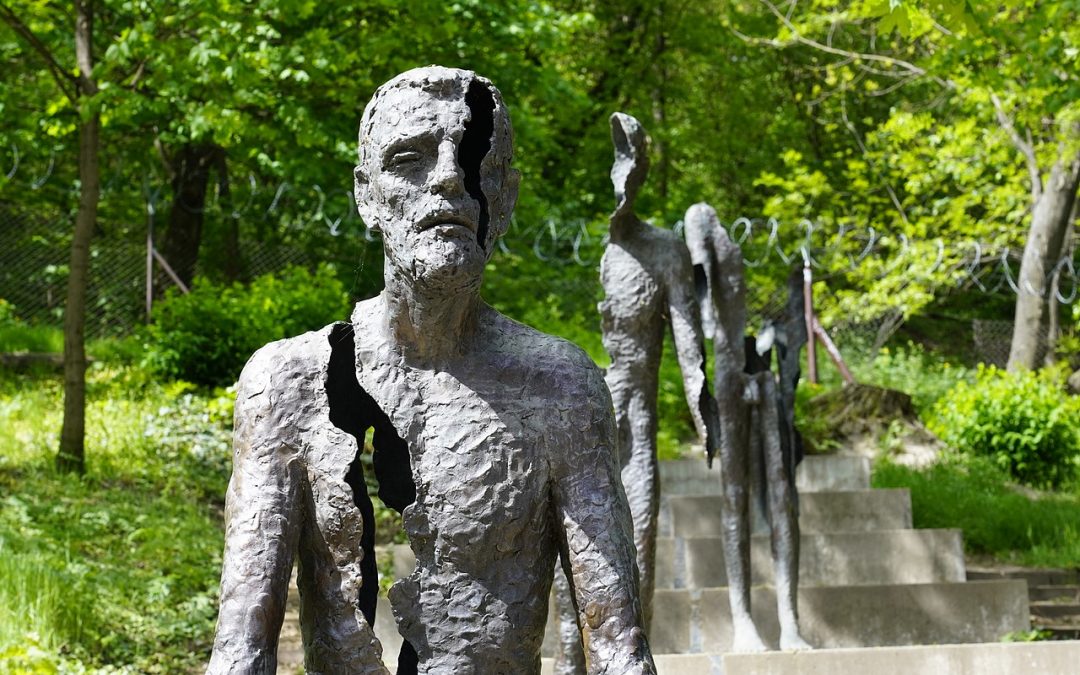 The fact that socialists and Communists are still voted into power with swagger; the fact that this creed’s savage foot soldiers—Black Lives Matter and Antifa—are cast as pacifists, seekers of equity and justice demonstrates that Communists, despite their murderous past, “belong to the camp of democratic progress” in the eyes of the world whereas the Right is forever open to suspicions of unforgiven fascist and Nazi sympathies.

If anything, The Black Book of Communism: Crimes, Terror, Repression—that “800-page compendium of the crimes of communist regimes worldwide”—treads too lightly when it comes to qualitative comparisons between the Nazi and the “Marxist-Leninist phenomenon.”

On the quantitative front, “Nazism, at an estimated 25 million dead,” turned out to be distinctly less murderous than Communism, whose “grand total of victims, variously estimated at between 85 million and 100 million murdered, is the most colossal case of political carnage in history.” 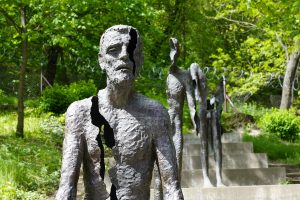 Qualitatively, the “‘class genocide’ of Communism” is certainly comparable to the “‘race genocide’ of Nazism.” In its reach and methods, moreover, nothing compares to communism’s continual, ongoing invention of new classes of “enemies of the people” to liquidate. “Mass violence against the population was a deliberate policy of the new revolutionary order; and its scope and inhumanity far exceeded anything in the national past.”

The Jewish people have carried out “the solemn obligation to keep the memory of its martyrs alive in the conscience of the world.” The civilized world has internalized the methods and meaning of the “Final Solution.” As The Black Book observes approvingly, “Hitler and Nazism are now a constant presence in Western print and on Western television.”

Alas, although “their practices were comparable,” the “moral auras” of Nazism and Communism are still “antithetical.” “The Communist project” is permitted to claim “a commitment to universalistic and egalitarian goals, whereas the Nazi project” is said to offer only “unabashed national egoism.”

The liberal world has refused to similarly stigmatize Communism. “The status of ex-Communist carries with it no stigma, even when unaccompanied by any expression of regret.”

Even more skewed is the situation in the East. No gulag camps have been turned into museums to commemorate their inmates; all were bulldozed into the ground during Khrushchev’s de-Stalinization. The only memorial to Stalin’s victims is a modest stone brought to Moscow from the Arctic camp of Solovki and placed in Lubyanka Square (though well off to the side), where the KGB’s former headquarters still stands.

Nor are there any regular visitors to this lonely slab (one must cross a stream of traffic to reach it) and no more than an occasional wilted bouquet. By contrast, Lenin’s statue still dominates most city centers, and his mummy reposes honorably in its mausoleum. Throughout the former Communist world, moreover, virtually none of its responsible officials has been put on trial or punished. Indeed, everywhere communist parties—though usually under new names—compete in politics.

The regime that was launched “in Sarajevo in 1914 and ended in Moscow in 1991” turned “mass crime into a full-blown system of government.” “Crime [was] the defining characteristic of the Communist system throughout its existence.”

“Islamo-Nazis” is how rightists have taken to dubbing the ISIS Islamists. But nothing beat the Communists when it came to the execution by “firing squads, hanging, drowning, battering, [even gassing and beheading], poisoning; the destruction of the population by starvation, through man-made famine, the withholding of food, or both; deportation, through which death can occur in transit (either through physical exhaustion or through confinement in an enclosed space), at one’s place of residence, or through forced labor (exhaustion, illness, hunger, cold),” all meticulously planned and documented by the central authorities.

Perpetuated by the Left and acquiesced to by a perpetually frightened Right, the double standard adopted toward communism is “scandalously out of line with the century’s real balance sheet of political crime.” It must end!

When we next commemorate the Holocaust, let us remember the forgotten victims of Communism who also were exterminated for who they were:

The international Communist movement and Communist parties not in power: about 10,000 dead

As suggested by Ilya Somin of The Volokh Conspiracy, a “Victims of Communism Day” is long overdue.

A ‘Victims of Communism Day’ Is Long Overdue