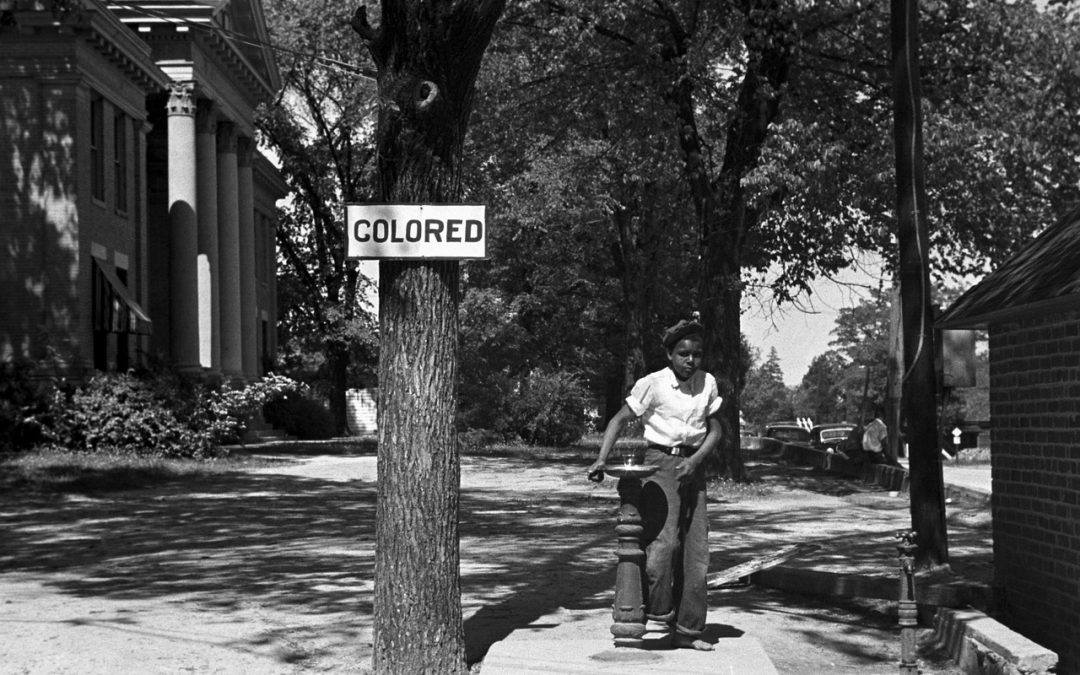 As many of our readers who are parents know, it’s college planning time, and high school seniors scanning the amenities of the campuses they’ve chosen may be surprised by a particular feature they hadn’t expected: dorms and events for persons of color only, no whites allowed.

I heard Dennis Prager discuss one example on the radio the other day, and it appalled him, as it does many conservatives and many liberals as well. It sounds like the return of Plessy v. Ferguson, and a betrayal of the integrationist vision of the Civil Rights Movement. It’s spreading, however, because students of color themselves demand separate treatment. It happened at Harvard in 2017 when black students organized their own restricted graduation events, and at Stanford when students of color insisted on a “cooperative theme house” for themselves alone. The Class of 2025 shall witness many more of these efforts.

What’s going on here? Social conservatives probably aren’t surprised by the development, or at least they shouldn’t be, not after having witnessed identity politics creeping through higher education for such a long time. But this step seems even to liberals to go too far. Liberalism’s great moral victory was to strike down those barriers. Why would the very victims of those old segregationist practices seek them out?

College leaders have no choice, of course. They can’t say no, not when they’ve already admitted to systemic racism on their campuses and pledged to stop it once and for all. For years, too, they have promised students of color a happy diversity at their schools, as if that was the solution. But here is what the Stanford students said: “Please do not respond to our demands by highlighting diversity . . . we need the university to do more, to do better.” Diversity, inclusion, tolerance . . . they’re not interested.

This is, indeed, the collapse of liberalism in race relations, but to understand it we have to dig deeper than racial reasons. Yes, the students spotlight the persistence of racism, they envision a society free of discrimination, and they want more people of color in the professional ranks, all of which are consistent with the liberal outlook of Martin Luther King, Jr. But that only begs the question of why the students’ dissatisfaction now takes a separatist path.

The answer lies in plain sight, but it’s hard to absorb because it gainsays everything higher education has been doing to support historically disadvantaged students. In the hundreds of demand lists, open letters, and petitions that groups have issued since the upheaval at the University of Missouri in fall 2014, the students always single out a heritage of their own that should be passed on by teachers like them. (You can find 80 of these lists here.) College officials take this as a plea for more multiculturalism, more diversity, but that’s not what the students are saying. They’ve seen how multiculturalism works in practice: a token here, a smattering there, this culture and that one, none in a sustained way. 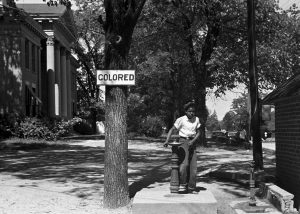 They want something stronger and deeper than that, a more meaningful relationship to the past that will strengthen their identities. Colleges now have “diversity” course requirements that are presumed to evince the respect and “inclusivity” that the officials promised students of color during recruitment times, but the students aren’t impressed. They don’t want to share space with other heritages. They want antecedents that are uniquely theirs, events and art that they can claim as special to them, nobody else. They want their own stories, their own roots. No Melting Pot for them and no Rainbow Coalition, either. Re-segregation is an escape from the old white supremacy and the new diversity as well.

That this apparent regression should be led by the very figures diversity policies were supposed to support must be a shock to college leaders. I’m sure they believe they’re doing all they can, that nobody has more sympathy for the historically disadvantaged than they do. They don’t know what they’ve done wrong, what more they could do to advance diversity and display racial awareness.

In this way, they only reveal the limits of the liberal-diversity outlook. For we should see the motives behind the protests and the calls for re-segregation in universal terms—not racial terms. These students want grounds and foundations, reassuring origins and forebears. They need a solid world and a momentous history and an enchanted reality. This is nothing new, but the need has become acute in the twenty-first century, in good part because liberalism has managed to expel conservatism so thoroughly from the lives of American adolescents. Put yourself in the psyche of the 19-year-old just arrived at college and ask, “What do I have to solidify my fledgling life?”

Chances are that you don’t have religion. You don’t have much patriotism, either, the kind of love that lets you say with pride, “I’m an American!” and gain strength from that loyalty. Moreover, you don’t have an assuring sense of neighborhood, not with the Internet having made so many of your social interactions virtual. Needless to say, the pop culture you enjoy doesn’t align you with any venerable traditions, and the consumerism flooding your iPhone turns you into just that, a consumer.

You have a rootless, floating existence, the only Big Picture being Achievement, Success, Health, Safety. No Gods, no glorious past, no community, no voices of the dead, no thirst for greatness, only a soulless pursuit of degrees and jobs—that’s all college offers.

But “the soul has needs that must be satisfied,” Tocqueville said, and diversity isn’t enough. Students of color in a separatist mindset are but the most overt example of the plight of Generation Z, young Americans entering the world without the support systems they need, urged to be free and independent and self-creating, but in truth, yearning for home and faith and belonging and an inheritance.

A segregated dormitory will give these youths a common experience, a tradition that surrounds them and heartens them. Or at least that’s what they assume. I don’t believe it will work out that way. The ensuing culture of the color-dorm will be just as historically shallow and artistically vulgar as most other youth communities, but it’s the thought that counts. Students of color are telling college leaders, “We don’t want your commiseration—we don’t want your liberalism—we want to be alone.” If this desire is not answered soon, and with something very different than diversity initiatives, the hostility is going to get worse.